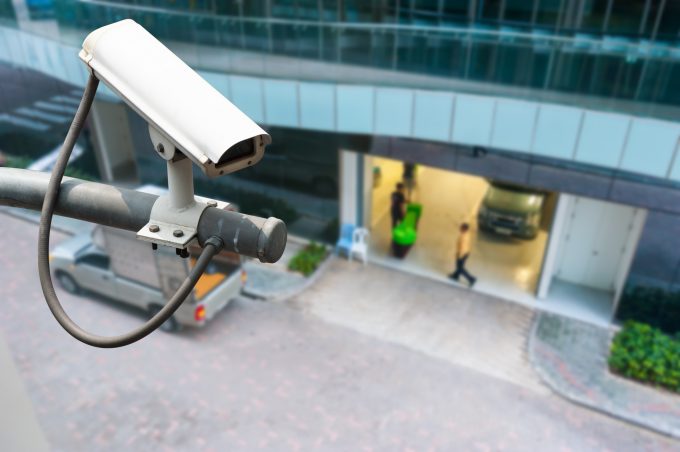 Freight forwarders and hauliers discovered this week that they may be liable for cargo thefts during transit if they not explicitly warn shippers of the dangers of using types of transport known to be less secure.

The warning came after a recent judgment from the Danish Maritime and Commercial Court on the case of two truckloads of tobacco, stolen while being transported from Denmark to Sweden in curtain-sided trailers in 2014.

The carrier was found liable under the Convention on the Contract for the International Carriage of Goods by Road.

In an analysis of the case by Danish law firm Windahl Sandroos & Co, partner Jepser Windahl wrote that, despite the shipper being aware that box trailers were more secure than curtain-siders (or tarpaulin trailers), the forwarder would need to have proved that the shipper categorically ignored security warnings about the trailer type in order for the carrier to have a chance of escaping liability.

Prior to the thefts, the relationship between the two companies stretched some 15 years, the forwarder trucking the tobacco between the two countries only in box trailers and charging $2,235-2,380 per shipment.

In early 2013, the shipper held a tender for transporting the goods to both Sweden and Norway, which stipulated that they had to be carried in box trailers to Norway, but not necessarily by the same method to Sweden.

The forwarder tendered an offer that offered to ship the goods in a curtain-sider to Sweden with lower freight costs, which was “attractive” to the shipper, and the reduced security of curtain-sided trailers was “discussed”.

The following year, one theft occurred from a parked area in Sweden, when the tarpaulin was slashed and “a limited amount of tobacco was stolen”.

The following month another tarpaulin was slashed, with around $150,000 of tobacco stolen.

In response, the forwarder terminated the contract saying it did not want to continue running the curtain-sided operation and the shipper subsequently sued the forwarder claiming compensation for the losses resulting from the thefts.

The forwarder defended the case on the basis that the theft could only have occurred from a curtain-sider, and the shipper had “elected not to use box trailers in order to cut freight costs”.

However, the Copenhagen court found that the forwarder remained liable, because its offer to carry the tobacco in curtain-siders was made without any reservations.

The judgment said: “It has not been proven by [the forwarder] that it, prior to the theft in September 2014, had warned [the shipper] against the use of tarpaulin trailers for tobacco transports, and even if such warning had been given it cannot result in that the forwarder is exonerated from liability under the CMR, as the forwarder could have refused to perform the transports of tobacco if it considered the use of tarpaulin trailers as irresponsible.”

Mr Windahl wrote this week that the judgment had important ramifications on the influence that shippers have on the way forwarders arrange transport, particularly given that the court gave no importance to this shipper’s decision to go by the cheaper form of transport when it came to determining liability.

But that does not mean forwarders cannot protect themselves, he added.

“If it had been proven that [the forwarder] had warned against the use of tarpaulin trailers and that [the shipper] had stated irrespectively that such means of transport should be used, it cannot be ruled out that this would have been of relevance to the question of liability.

“Thus, carriers should be able to avoid liability for damage resulting from customer demands for particular means or methods of transport, if they have warned against the use of such means or methods,” he said.

As lockdowns start to ease across Europe and the Middle East, cargo crime is expected ...

Forwarders warned to be vigilant as thieves target PPE

The UK’s National Vehicle Crime Intelligence Service (NaVCIS) has warned the logistics industry to be ...

The offer by shipping lines to temporarily store containers at way ports to avoid congestion ...