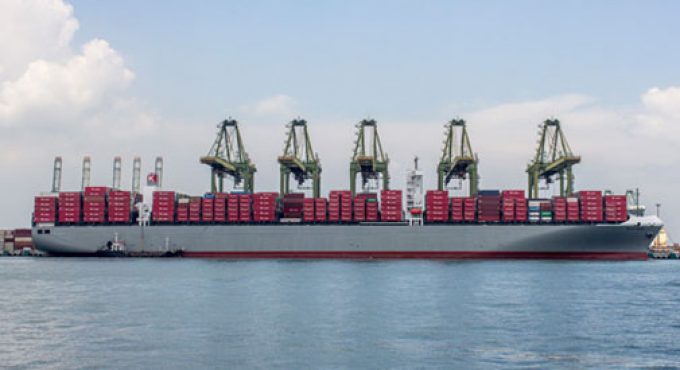 K Line has filed a lawsuit against Singapore-based APL Logistics, claiming its employees had wrongly suggested the Japanese shipping line was in danger of going bankrupt.

In a statement, K Line said the misinformation had damaged both its reputation and its financial performance, as clients had indeed cancelled or suspended bookings.

It added: “K Line has decided to file a lawsuit in order to restore its social confidence and clarify the social responsibility of a company such as APL Logistics.

“Based on its experience and achievements accumulated over many years since the commencement of service, K Line will continue to respond to customer demand and provide reliable and high-quality services.”

Several days later, APL Logistics issued a statement admitting that its employees had been responsible for disseminating the information, adding that they had retracted the statements.

The firm said at the time: “APL Logistics Group states unreservedly that it is not our practice to comment on the financial position of other market participants; neither in a negative nor positive aspect.

“The APL Logistics Group therefore does not endorse the comments made by these employees.”

After Hanjin entered receivership on 31 August, 500,000 teu of its cargo worth an estimated $12bn was left stranded at ports and across 100 containerships, causing mass disruption to supply chains and leaving shippers concerned over the transport of their goods.