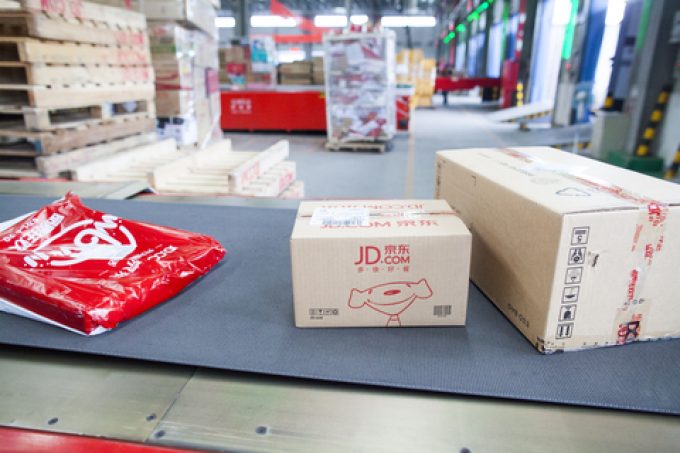 Chinese e-commerce site JD.com’s big plans to develop international air freight operations got a boost this week when its affiliated airline received its air carrier certificate from the CAAC.

JD Airlines (Jiangsu Jingdong Cargo Airlines) already has two 737 converted freighters in its fleet, with a third set to follow.

Based at Nantong Xingdong International Airport, the carrier will initially focus on three of China’s key economic areas – the Yangtze River Delta, Bohai Sea and Pearl River Delta, with destinations including Nantong, Beijing, Shenzhen and Wuxi.

The carrier added that it would extend its reach to Chengdu and Chongqing before expanding to international destinations in South-east Asia, Japan and Korea, and add Europe, the Middle East and North America by 2025.

According to Chinese media, the airline is a joint-venture between a JD management company, which has invested 75% of the Rmb600m ($86m), and Nantong Airport Group. By May, the airline had hired a 14-strong flight crew team and more than 40 maintenance personnel; it now has more than 100 technical staff.

One of its aircraft was converted by Gecas last year and was delivered in January, according to aviation data websites. The other was converted in February and is set to enter service shortly.

JD said the carrier would open its capacity to the market, eyeing industries including high-end manufacturing, medical and perishables. By 30 June, JD.com had a 32 ‘Asia No 1’ logistics parks in operation across China.

However, there is growing competition in China’s e-commerce market, with SF Express, YTO Express and Cainiao expanding their flight operations significantly. And while China’s express and parcel sector has enjoyed growth this year, analysts think the general air cargo market may fail to peak this year, with the possibility that rates could remain flat.

In part, according to Bruce Chan, analyst for Stifel, that is likely to be related to record inventory levels among major retailers.

“US$ per kg rates have been remarkably steady this year on all major Asia-outbound lanes … but around this time last year, we first started seeing a notable and steady rate build into the middle of the fourth quarter, as demand was strong, supply chains were very congested and inventories remained low,” he wrote for the Baltic Exchange.

“Trends in 2022 point to looser capacity on all three of those counts, with some softening in consumer demand and consumer demand indicators, more supply-chain fluidity, albeit in a still-constrained system, and better and more preparation from shippers, especially large ones, with earlier build-up of inventory.”

He added however that some smaller retailers and brands “are still struggling to normalise their inventories”.

Stock discounting and the consequent need for new inventory could result in a late spike in prices, as could congestion and labour challenges. But, Mr Chan warned, macro factors such as softer consumer demand could affect the next few months too.