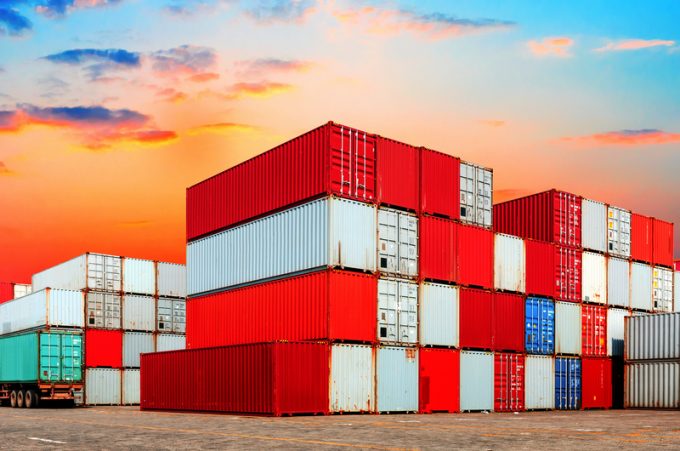 Un-stuffing LCL (less-than-container load) boxes at Chittagong port has become impossible, it’s claimed, as sheds are jam-packed with cargo thanks to delayed deliveries.

Some 1,573 teu of LCL boxes have been waiting for days to be unloaded, while another 1,000 teu are onboard ships waiting at outer anchorage, according to a recent letter issued by the port authority.

“To keep the operational activities at Chittagong port unhindered, normal and vibrant, the LCL cargo needs to be delivered quickly,” it says.

The slower delivery of cargo from container freight stations has caused serious disruption of day-to-day activities at Bangladesh’s prime seaport, which handles 92% of its seaborne trade.

The port has designated 1,000 teu of storage capacity in its yards for LCL containers, but as importers prefer to use port yards as ‘warehouses’, instead of taking delivery of cargo, the CFS stations frequently go over capacity.

“Importers rush [to get] only 10% of newly landed LCL boxes and keep the remaining 90% in the CFS station for months,” a Chittagong port official told The Loadstar. He said the port tariffs were very low, which encourages importers to keep boxes and cargo in port yards.

Another official said that, a few months ago, the port authority had threatened to quadruple the penalty on overstaying boxes and cargo –  but that had not brought much change to the yard.

At the same time, 19 containerships were waiting at the outer anchorage of the port as 12 more were loading and unloading boxes.

Shahidullah Azim, VP of the Bangladesh Garment Manufacturers and Exporters Association (BGMEA), said the association has also written to its members urging them to take delivery of LCL containers quickly.

However, lengthy customs procedures were also causing delays, he claimed.