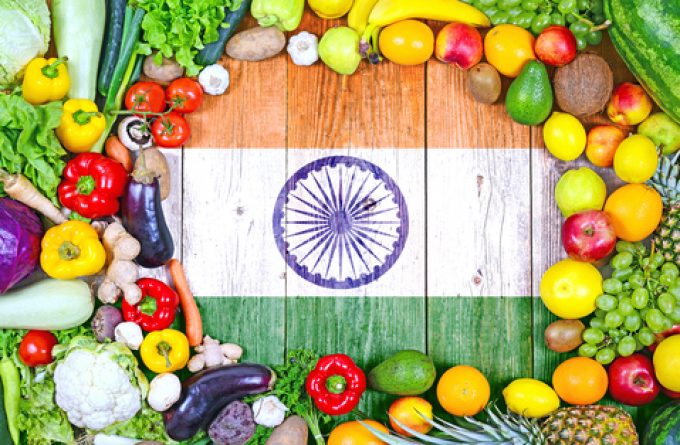 Perishables shippers in India have begun to feel the pinch from the additional Goods and Services Tax (GST) that became applicable on freight charges from 1 October.

Some trade groups, representing reefer shippers, have threatened to suspend exports, saying freight charges are “unaffordable” as a consequence of this tax: 18% on air freight costs; and 5% on ocean.

The All Kerala Vegetable and Fruits Exporters’ Association, a southern Indian body, has urged members to halt exports from today to exert more pressure on the government to return GST relief, which had existed by way of ad-hoc exemptions since 2017.

“Despite presenting an urgent plea to the union ministers, no decision has been taken in this regard,” a Cochin-based exporter told The Loadstar, “and for the first time in two years, exports from India reported a 16.6% decline last month.”

The source said domestic reefer exporters were now unable to compete with their counterparts from other low-cost countries like Sri Lanka, Pakistan and Bangladesh.

Mohnish Arora, head of perishables trade at Mumbai-based freight forwarder Jet Freight Logistics (JFL), told The Loadstar shipments of fruit, vegetables, meat and seafood to the UK and the Middle East had declined in recent weeks, as freight costs soared.

While air freight rates out of India have tapered off amid slowing volumes – and are now hovering at about $1.75 per kg to the EU and $1.5 per kg to the Middle East for perishables – the GST has ended up eroding the pricing slide, according to industry sources.

Arvind Talan, CFO at JFL, said the GST had come on top of an already lengthening credit-line curve and continually rising interest rates for exporters.

“The tax burdens the trade community and has an impact on airlines, shipping lines, freight forwarders and the industry, as a whole,” said Mr Talan.  “It is worth mentioning that most countries, including Australia and Singapore, have zero-rated exports and our government should reconsider its decision.”

The tax burden has also frustrated Indian grape growers now in their harvest season, with most exports typically destined for the Netherlands, UK and Germany.

“The government should look into the request of the export sector for continuing with the GST exemption for exports, which lapsed on 30 September, particularly as freight rates are still at much elevated levels,” said A Sakhtivel, president of the Federation of Indian Export Organisations.

Meanwhile, air cargo capacity out of India continues to scale-up. IndiGo, the largest domestic private airline, operated its first dedicated international freighter service this week, between Kolkata and Yangon. The converted A321, under the CarGo brand, carried some 20 tons of cargo on its inaugural global routing.

“The freighter service will bolster the supply chain between India and Myanmar,” the carrier said. “We anticipate that the business will expand over the next few months as we expand our freighter fleet and add new destinations to our CarGo network.”