News / India trade on the rebound, but lack of boxes could hamper full recovery 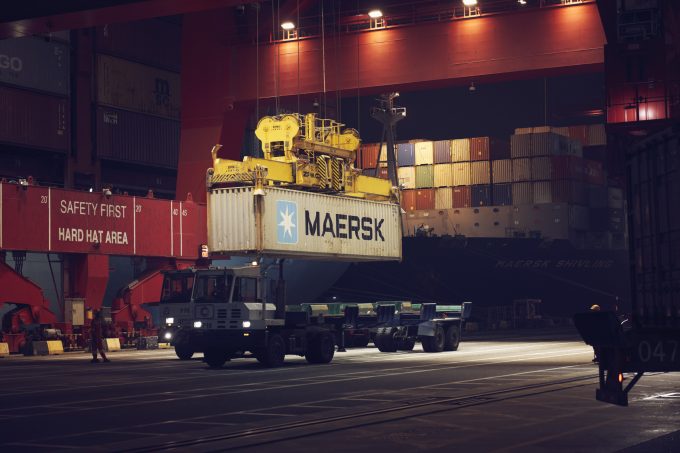 India’s container imports came roaring back to life in the fourth quarter, but booming demand out of China means there’s still a shortage of export containers.

According to Maersk’s Q4 India trade report, container volumes grew 13.2% year on year, with exports “stabilising at a high level” and imports bouncing back 36.3%, compared with the previous quarter.

The carrier described it as “making solid strides towards returning to normalcy”.

It added: “Demand for Indian exports across multiple categories continues to remain exceptionally strong, much of it driven by consumer demand in North America and Europe.”

Imports from China alone fell a massive 41%, with the trade under pressure due to political tensions, as well as the collapse in domestic demand when India went into lockdown. Imports from the US, India’s other largest trading partner, fell by 16%.

Exports were already rebounding in Q2 and Q3, marking a swift v-shaped recovery. Maersk said the key driver had been rising demand for Indian textiles and apparels, especially from North America, adding: “Seeds, beans, cereal and flour exports to the African and Gulf countries also contributed to the recovery.”

Refrigerated exports performed well, too, with Q4 pharmaceutical cargo up 47% year on year, and meat and shellfish also registering growth.

Maersk said the trade imbalance, where exports recovered much quicker than imports, resulted in an acute container shortage in various pockets of the Indian hinterland.

However, Steve Felder, MD for Maersk South Asia, said: “The challenges we face and the extraordinary situation we are in is not going to last forever. This is a temporary phase and we are already on our way towards normalcy.

“We can see overall trade improving and economies getting back on track. The vaccination drive is picking up pace worldwide, and this is going to be the single most important aspect to bring trade – and life – back to normal.”

The container shortage is persisting, however. According to the Federation of Indian Export Organisations (FIEO), the lack of available containers saw exports rising by just 0.67% year on year in February, compared with 6% growth in January.

FIEO president Sharad Kumar Saraf said: “Rising exports from China has led to the shortage of containers in the region, as the shipping lines are being paid hefty premiums for bringing empty equipment back to China.”

FIEO said it had set up an online container marketplace for exporters and shipping lines aimed at easing the flow of outbound goods and overcoming the shortage of shipping containers “that threatens to cripple India’s trade.”