In air cargo, everyone is angry with everyone else: time to take a step back 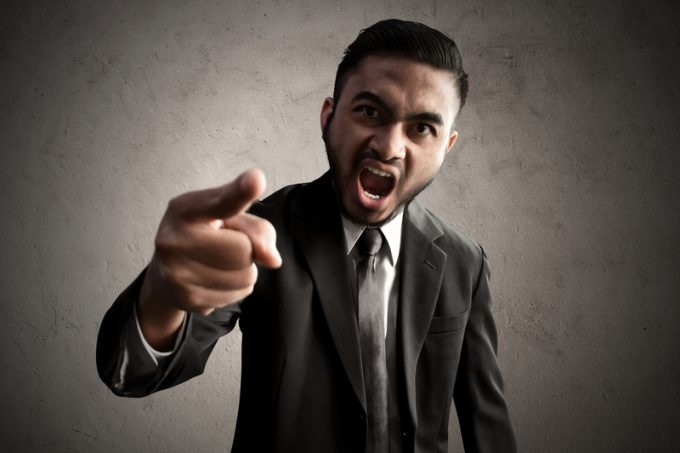 “What are you writing?” says a colleague. “That PR on PayCargo and IBS?”

“No. Another one on the future of air cargo and how you make it work.”

“Ha! You’ve been writing that one for about 20 years, it should come easily by now.”

And there’s the rub. Some 20 years later – and yet still so far off.

In the past couple of weeks the complaints from one set of stakeholders about another is getting louder; it feels like a long way to go before anyone can agree on anything, let alone the industry’s future.

The market is at a stressful point. Airlines are furious about airports.

A sample: “Despite all the blah blah that airports frequently emit, they just are not turning their attention adequately to cargo. My blood boils when I see [PR guff] about ‘our valued cargo community’.

“Reading between the lines they are talking about belly freight. This is synonymous with all major EU airports. When will they realise that that the future of cargo, or near future of cargo, will heavily rely on freighters?”

“Look at [named European airport]. According to its website they have adapted services 100% to the needs of the European cargo market. Well, if this is the best they can do… Delay upon delay, inefficiency and incompetence, zero reliability.

“Airports have reduced staff numbers and are laying people off, seeking ways to reduce costs. All at the expense of handling quality and turnaround times. If airports do not start investing in full freighter cargo facilities and handling, instead of merely trying to accommodate it with the current staff, equipment and infrastructure that they use for belly freight, then they are not addressing the requirements of global airfreight.”

And it’s not just airports getting a bad rap. All-cargo airlines are pretty unimpressed with passenger airlines pretending to be freighter operators, especially as demand is starting to wither.

“P2C? Bloody ridiculous! Keeps planes flying, but economically is ridiculous…. Handling staff carrying boxes of PPE from economy class to the aircraft door; tearing out the seats and loading the compartment by hand? This all belongs in the same category as hoarding toilet paper and spaghetti for me – somebody started it and the herd effect took care of the rest.”

While it is true that many of these flights will be sub-optimal as prices comes down, it will, of course, depend on the aircraft and route.

One company that has just modified a passenger 747-400 acknowledged that, while the PPE rush to Europe has slowed, South America and Africa is really picking up.

“And looking further ahead, the world needs the vaccine to be delivered. For us, it’s better to operate cargo flights with it than parking it on the ground, as the passenger business won’t come back in the same volumes any time soon.”

Another source adds: “If the pure freighter folks are still ripping off the market, charging $1m-plus for a flight that would normally have direct operating costs of around $200,000, they can make money with it. Especially with shitty old airframes costing nothing.

“But only lightweight cargo can work, like mail, e-commerce and PPE. One or two will work, and probably for around two years or so. But they’ll need to operate where there is labour to offload and load cheaply; so, secondary markets.”

Right now, everyone seems angry with everyone else. Time to take a step back and, as one source noted: “It’s up to the airlines now to predict when the bubble will burst and get back to offering sensible rates on regular scheduled flights.

“It’s time the forwarders and airlines sat around a virtual table and quickly and intelligently devised the strategy for the future, and then implement it. Because who else is going to dictate the architecture of the industry?

“Anybody not doing this right now is going to miss the bus, and will suffer long term. Anybody hoping to exploit this bubble up until the very last mask leaves the factory in China will prove they have no long-term strategic planning capabilities and deserve their inevitable demise. Airfreight must not be too expensive.”

So, who is willing to start this conversation?

Alternatively, if you did want that PR on PayCargo and IBS, it’s here.