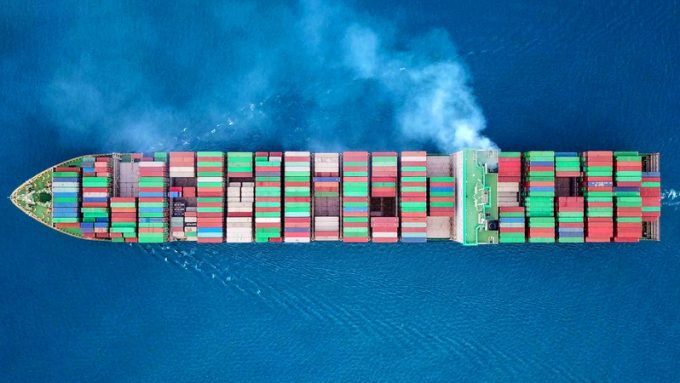 The IMO’s sub-committee on pollution prevention and response (PPR) will this week finalise details of the ban from 1 March on the carriage of HFO (heavy fuel oil) on ships not fitted with scrubbers.

The agenda for the London meeting also includes scope for further work on revising the guidelines for the use of the exhaust gas cleaning system alternative to LSFO (low-sulphur fuel oil) in the light of the experience gained post IMO 2020.

The complementary MARPOL amendment to the 0.5% sulphur cap on ships’ fuel, in force since 1 January, will make it illegal after 29 February for vessels that do not have scrubber systems installed to have HFO on board in fuel tanks.

Industry consensus is that IMO 2020 caused very little disruption and that possible shortages of the ‘new normal’ compliant LSFO (low-sulphur fuel oil), or even HFO for scrubber-fitted vessels, have been overcome, at least at the main bunker hubs.

However, it remains to be seen how compliant with the new rules the shipping industry turns out to have been, given that much of the responsibility for policing the IMO regulations comes under the auspices of its member states.

Indeed, the Trident Alliance, an industry group set up to ensure a level playing field on the enforcement of the sulphur cap, says it is “still early days” in assessing the success of IMO 2020. Talking to Ship & Bunker last week, chair of the group Roger Strevens said the data needed would only be available later in the year.

By then, he said, a comparison could be made on the amount of HFO that had been purchased against the known base requirement for scrubber-fitted vessels.

“That will be a very interesting comparison,” said Mr Strevens.

Installing scrubbers has been accepted by the IMO flag states as an alternative means of meeting the new sulphur limit. It resulted in all sectors of the maritime industry investing billions of dollars in retrofitting scrubber systems on existing tonnage and specifying installation on newbuilds.

Since the 0.5% sulphur cap became law, shipping lines that invested in scrubbers have saved millions of dollars in the cost of bunker fuel, as the premium for LSFO has ranged from $200-$300 a ton.

However, the process of the most popular open-loop scrubber systems, which use sea water to separate the sulphur content, which is then stored onboard for later discharge at port before the ‘wash water’ is discharged back into the sea, has attracted negative press, resulting in the use of open-loop scrubbers being banned in the jurisdictions of more than 80 ports around the world.

The sub-committee is tasked with continuing its work on revising the 2015 guidelines for scrubbers – aimed at “enhancing the uniform application” of the guidance.

To assist its work, the sub-committee will have a report submitted by the Joint Group of Experts on the Scientific Aspects of Marine Environmental Protection, containing its conclusions on the environmental effects of discharged wash water from scrubbers.

The report, leaked to The Guardian newspaper, apparently warns that toxins remaining in the wash water could harm the food chain.

A pro-scrubber lobby group of ship operators, the Clean Shipping Alliance, has constantly defended the use of exhaust gas cleaning systems as a “safe and effective means of complying with IMO 2020”, citing supporting data from six independent studies.