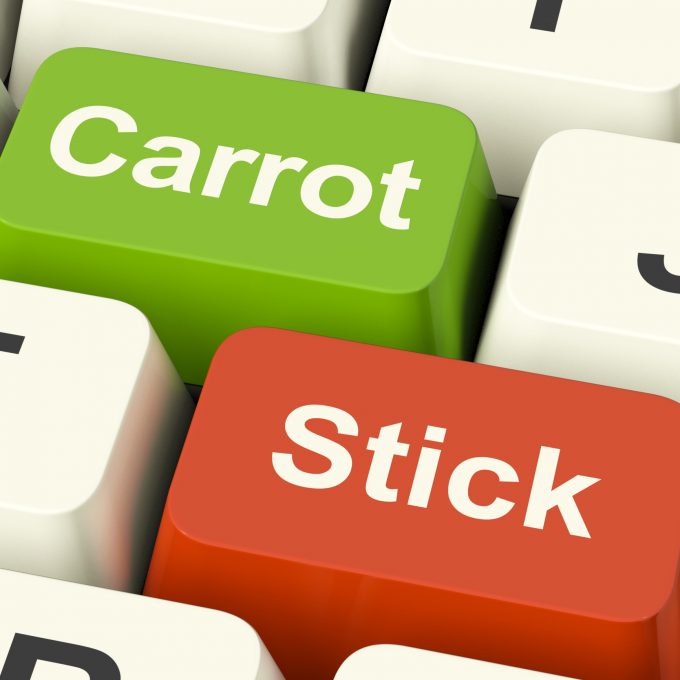 The International Chamber of Shipping (ICS) has proposed a tax-and-reward system for early adopters of new greener fuels, paid for with a levy on older fuels.

The initiative, if adopted, would levy a flat rate per tonne of CO2 emitted for an International Maritime Sustainability Fund, which would issue financial rewards for vessels that cut CO2 emissions.

It would support early adoption of new fuels like ammonia and methanol, providing an answer to the chicken-and-egg problem of these fuels not gaining sufficient critical mass for widespread adoption.

The measure could be tabled at the next International Maritime Organization (IMO) meeting of the environment protection committee (MEPC) in December.

The ICS said the ‘fund and reward’ system could be up and running by 2024, if governments can agree on the regulatory framework.

ICS chairman Emanuele Grimaldi said: “With the ICS fund and reward proposal, IMO member states have a new, but very short, window of opportunity to put in place a global economic measure which can kickstart the development and production of alternative fuels for shipping. To achieve net zero mid-century, these new fuels must start to become available in significant quantities on a commercial basis no later than about 2030.”

The ICS has declared an intention to be ahead of the IMO on regulating and cutting ships’ carbon emissions. This latest initiative follows the IMO’s rejection of ICS’s Research & Development Fund proposal at the June MEPC, which ICS secretary general Guy Platten described as “a wasted opportunity”.

However, many countries are set to be disproportionately affected by the outcomes of climate change, despite not having emitted much CO2 in the first place. At the time critics said the R&D fund would place an outsize burden on developing countries and a policy of ‘differentiated responsibility’ would be needed.

Now, in an apparent bid to pre-empt similar criticism, the ICS noted: “A detailed impact assessment undertaken for ICS by Clarksons Research has identified that a financial contribution of up to approximately $100 per tonne of CO2 emitted would not cause disproportionately negative impacts on the economies of states.”

However the organisation has so far declined to inform The Loadstar how the ‘differentiated responsibility’ case would be addressed.