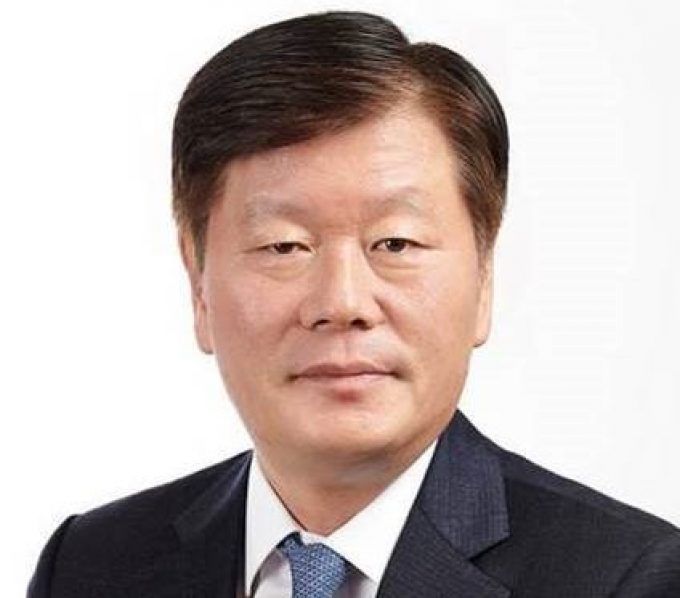 Hyundai Motors veteran Kim Kyung-bae, 58, has been nominated to be HMM’s next CEO.

He was selected to succeed Bae Jae-hoon by HMM’s bankers, who have been controlling the company since a debt-for-equity swap in 2016. Mr Bae will complete his term as the CEO of South Korea’s flagship liner operator on 26 March.

Appointed in 2019 for two years, his term was extended by a year after HMM achieved record earnings amid Covid-19-related logistical bottlenecks.

The changing of the guard at HMM marks a new phase for the company. In 2016, it was facing bankruptcy and its creditors, led by Korea Development Bank (KDB), swapped some debts for equity, resulting in the Hyundai group losing control.

However, KDB chairman Lee Dong-gull has said the policy lender would eventually relinquish its control over HMM, which today announced 2021 revenue had doubled year on year, to $11.2bn, while net profit soared to $4.45bn, from $100m in 2020.

In June, HMM will relocate to the new Park One Tower in Seoul’s Yeouido district as the lease ends on its office in Hyundai Group’s HQ in Jongo district, ending its final link to the group.