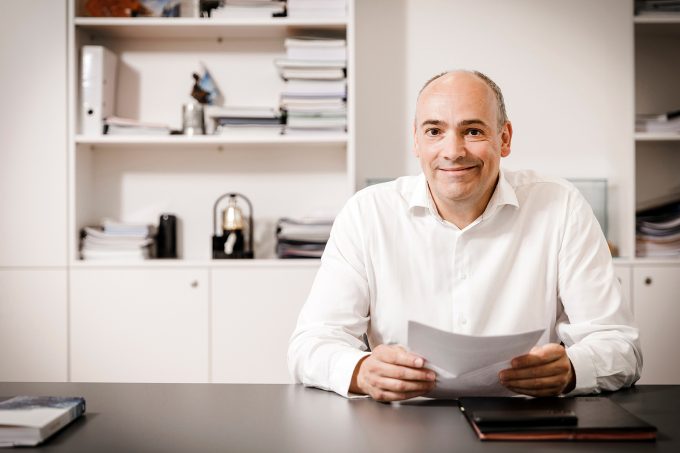 Hapag-Lloyd announced today that its board has decided to extend the contracts of chief executive Rolf Habben Jansen (above) to 31 March 2027, and chief financial officer Mark Frese to 30 November 2027.

“Today Hapag-Lloyd is one of the most profitable companies in the industry. The supervisory board is convinced that the company will continue its profitable growth under the successful leadership of Rolf Habben Jansen,” he added.

Meanwhile, Mark Frese (below) was appointed to the executive board of Hapag-Lloyd on 25 November 2019 and since 1 March 2020 has held the role of CFO. 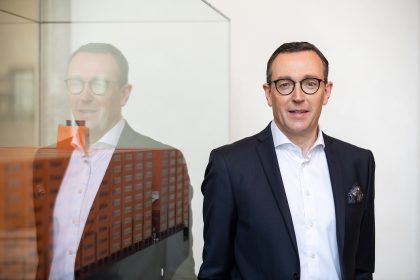 “Mark Frese has done an excellent job over the past three years,” Mr Behrendt said.

“During his tenure, Hapag-Lloyd has further improved its profitability and optimised its balance sheet structure.

“It is also due to him that Hapag-Lloyd has a very healthy financial and asset base. This is an important prerequisite for the implementation of the strategic goals,” he continued.