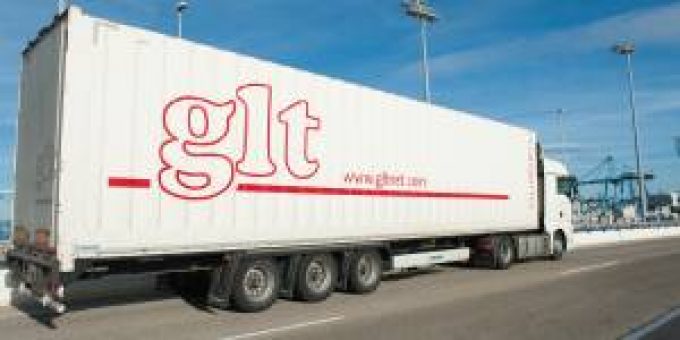 GLT is a specialist in the Morocco-Europe trade, operating weekly full-load and groupage services between production centres in Morocco and its main cross-docking and logistics centre  near Irun, in Northern Spain.

It has a fleet of some 75 trucks and 380 trailers, which are carried on ro-ro and ferry services between the Moroccan port of Tangiers and the Spanish hub of Algeciras, a few miles north across the Straits of Gibraltar. Last year, GLT undertook some 16,500 crossings.

It also operates proximity dispatch and fast maintenance centres in Tangiers and Algeciras and was forecasted to earn revenues of €35m in 2017.

Founded in 1998, GLT has specialised in the apparel and automotive verticals that have been the subject of heavy investment in Morocco – partly as a result of the trend of retailers developing fast fashion supply chains – and the acquisition, says Gefco, is part of its strategy to increase its presence in the trade.

Luc Nadal, chairman of Gefco Group, said: “With its fast-growing and dynamic industry, Morocco offers excellent prospects for our company.

“Some of our main customers in automotive, aeronautics, retail and industry are already investing heavily in the country to increase their production capacity, thereby generating the need for logistics support and reliable solutions.

“By capitalising on GLT’s know-how, we will be in the best position to seize the opportunities offered by these fast-scaling businesses.”

GLT also has offices in Madrid and Lisbon, and its 229 employees will be incorporated into Gefco Spain, “as a specialised business entity”.

GLT chief executive Cristina Orbea said: “We are delighted to join Gefco, a global player in logistics with a strong international network and established expertise.

Mr Nadal added that the deal was part of the strategy that saw it buy Dutch firm IJS in 2015, which brought substantial freight forwarding expertise to the group as it sought to expand its range of capabilities and geographical coverage following the acquisition of 75% of Gefco by Russian Railways from French carmaker Peugeot in 2012.