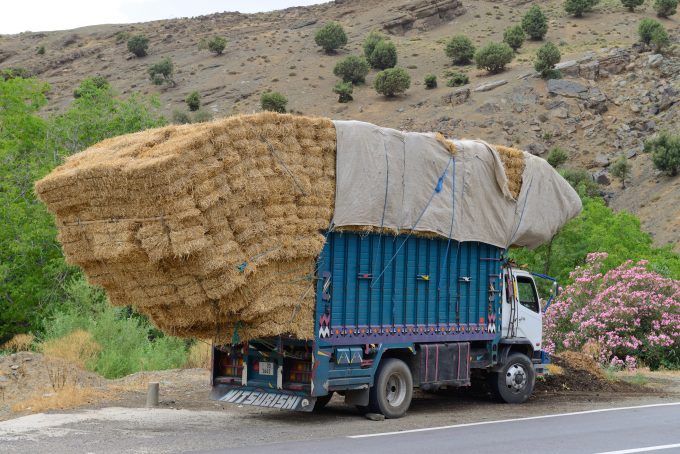 Shippers have given a mixed response to France’s decision to implement an EU directive limiting cross-border load weights to 40 tonnes.

From 1 January 2022, French border forces will begin enforcing EU Directive 96/53/EC, limiting the rolling weight of articulated vehicles with more than four axles to 40 tonnes – seven years after the EC introduced the rule.

An International Road Transport Union (IRU) spokesperson told The Loadstar: “We welcome the news. It has created legal certainty for companies established in and outside France and ends potential distortions of competition which could have arisen from the previous situation.”

One haulier told The Loadstar he was not surprised by the decision, but questioned the motivation of the French authorities.

He said: “In my experience, when it comes to EU rules, the French have always been an awkward bunch – they enforce the ones that advantage their hauliers and ignore the ones that don’t.”

Although only confirmed this week, many shippers had been aware”for some time” the government was going to make the decision and shippers’ associations in France had been warning members it was “far too risky” to conduct border crossings with trucks in excess of 40 tonnes.

“The interpretation of the European directive has always been rather unclear, and some lawyers have suggested 40-tonne-plus crossings are possible.

“I do not expect major disruptions as a result, but we do regret that France is going in this direction. Spring next year, we may see the issue of weights and dimensions again come up at the commission. If so, we hope for a more lenient proposal on border crossings, perhaps with 40-tonne-plus trucks permitted, as well as discussions on ecotrucks.”

The IRU spokesperson suggested France’s decision presented an opportunity to reopen the discussion on the union’s weights and dimensions rules, that with the pending introduction of a ‘European Green Deal’ there was also hope for “renewed discussion” on creating better synergies for domestic and cross-border transport.

“This will help in creating more room for further efficiency improvements across European road transport and contribute to the decarbonisation efforts of the road transport industry.”

But in the meantime, the French decision will see those exceeding the new maximum weight face penalties of €750 ($880) per overweight tonne.

It stressed: “The principle of shared liability is applied in cases of overloading, as member states can make the shipper and the haulier liable.”

Mr Smit noted that, while French shippers were accustomed to the new restrictions, Belgian and Dutch shippers had been more relaxed about weights, with associations in those countries not yet having issued advisories against crossing the border with overweight loads.