News / Forto axed 10% of staff, but is now 'lean' enough to weather the downturn 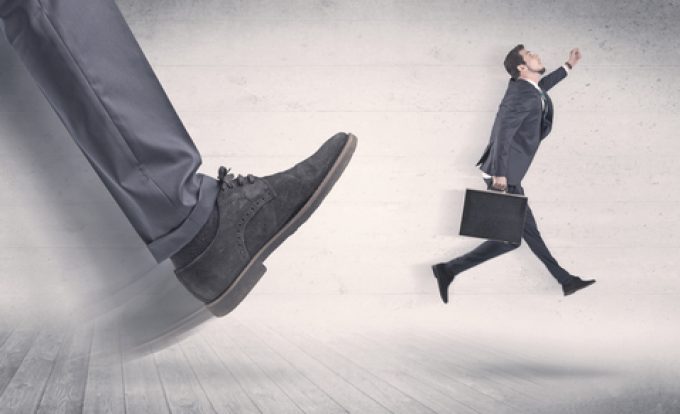 Digital forwarder Forto has been forced to cut its headcount by 10% globally in the face of weakening economic conditions.

Most of the job cuts took place in November said Michael Wax, co-founder and CEO of the company, which has some 900 employees.

Sources told The Loadstar yesterday Forto staff had been affected by “restructuring”, but one executive close to the company said no more job cuts were likely.

“I have not heard that there will be another round of restructuring. Staff were assured by the executive leadership team that after the process, Forto was lean enough to ride out the storm.”

A spokesperson for Forto said the company would continue to focus on its digital capabilities.

“In 2023, there continues to be strong demand for digitised freight forwarding capabilities, especially now that sea freight rates are low and more capacity is available. Our overall strategy remains the same: digitise the supply chain, focus on Asia/Europe trade, offer multimodal options and walk the talk of sustainability. In 2023, we are specifically working on the availability, quality and timeliness of our data to help customers navigate supply chains more proactively.

“We remain well-financed with a healthy runway having raised more than $600m within a few years.”

Forto, which claims to be the first digital forwarder specialising in Asia-Europe, issued a reasonably upbeat statement last week by CCO Jochen Freese.

He said: “While it is undeniable that the supply chain will be affected if Covid rates continue to grow in China, it is important to remember that the current period – between Christmas and Chinese New Year – is a quiet time for Asia-Europe trade.

“Covid is hitting China at a time of low demand which means that even if companies lack workers, they can still fulfil orders.

“I also believe it might not turn out as bad as everyone is predicting. Despite the high incidence rate in China and the seasonal factors mentioned, Forto has moved more volumes from Asia to Europe in December and January than it did for the same period a year before. We moved 17% more volume from China and 50% more from Vietnam.”

He added: “However, there is no doubt that now is the time for companies to diversify their supply chain. They can do so by adding production sites within or outside China, as Apple has done, or try out different tradelanes or transport modes to avoid the negative effect of possible port closures. We have had customers, for example, adding rail to their usual sea freight and realising the advantages of fast, reliable and reasonably priced transport.”

Forto, which last year raised $250m through a Series D investment, with participation from Softbank and AP Møeller Holding among others, has some 18 locations across Asia and Europe.

The insider said there was confidence about Forto’s future, adding: “I think most of us agree that 2023 is looking good for Forto, as we have the right people in place, and the executive leadership team has done a fantastic job in steering the company to achieve self-sustainability.”

However, the news will fuel more anxiety about the success of ‘digital forwarders’, after Flexport last week announced 20% job cuts.