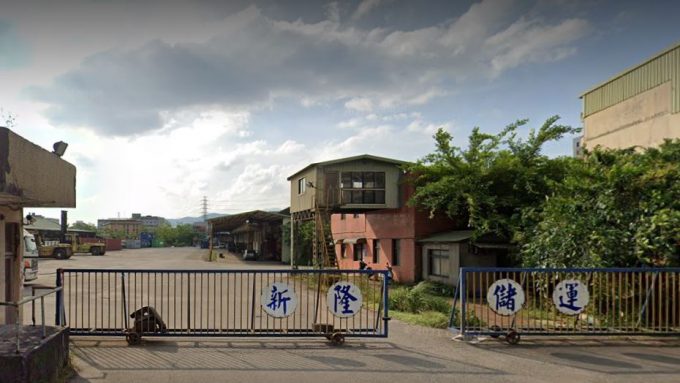 There are fears of space to store containers in Taiwan running out, after Worldwide Freight Terminals sold its two storage yards.

The firm’s exit from the container depot business has given rise to concern that Taiwanese ports may experience bottlenecks like those on the US west coast.

Established in 1969, Worldwide began operations with Sealand (now part of Maersk) and Maersk Line as its first customers.

Its 16,000 sq metres in Xizhi district, between Taipei and Keelung, will be redeveloped into a business park that Worldwide is jointly building with compatriot property developer Highwealth Construction.

And its second facility, occupying 66,100 sq metres near Taoyuan International Airport, in Taoyuan district, will be sold, and Worldwide announced it would exit the container depot business by 28 February. The Taoyuan facility was built in 1992 to handle rising electronics exports as the Taiwanese economy boomed.

Land demand is high in Taiwan, particularly in Taipei, where limited land supply makes it difficult to find space for new projects, including government housing.

Worldwide director You Yu-Hsien, a member of the company’s founding family, said there was no timeframe to close the Xizhi facility, adding that it handled significantly fewer containers than Taoyuan.

“Our Xizhi facility mainly handles imported containers and bonded goods. It also houses the head office and our family residence. Our family hopes to maximise the value of the land through development,” said Mr You.

French liner operator CMA CGM told customers: “In order to continue providing empty container return services for import containers at Taoyuan, we will be relocating our services to another container depot, near the port of Taipei. As this is further from the main import container yard, we seek your understanding and continued support.”

At least three other Taiwanese container depot operators have shut down in the past decade, due to poor business or selling the land: Shang Chin Container Terminal ceased operations in March 2013; Tung Hai Terminal in June 2013; and Tungya Yangmei Terminal closed in June 2020.