Farewell to the father of the 747, Joe Sutter 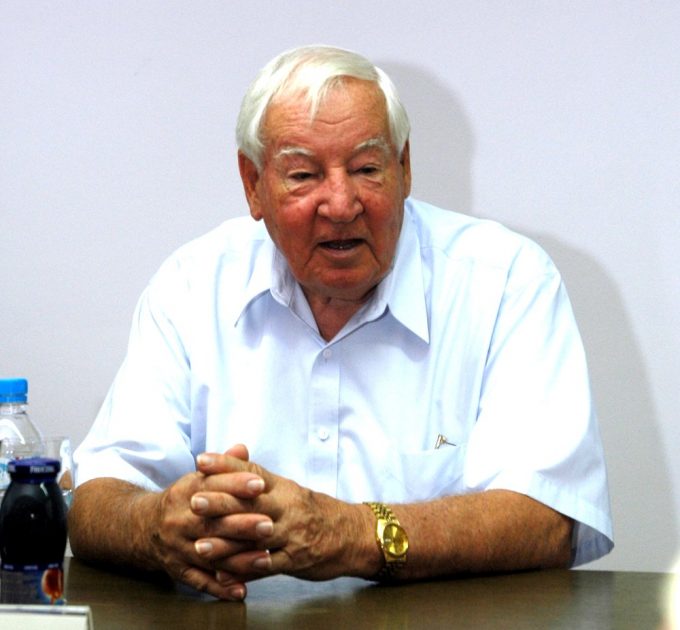 There is a certain sad circularity to the news that the “father” of the 747, Joe Sutter, has died – at a time when the 747 itself looks set to come to the end of its run.

Mr Sutter, 95, was the former chief engineer of Boeing’s 747 programme, but also worked on the 727 and 737. It was his idea to put the engines under the wing, rather than at the tail. But he was most remembered for the introduction of a widebody – rather than the initial designs for a double decker. It was thought – as the supersonic aircraft was in development stages at the time – that the 747 would be used primarily for cargo, and it was this belief that lead to the positioning of the flight deck above the main deck, creating the famed 747 bulbous nose. 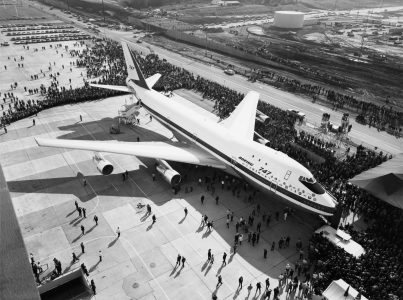 The roll out of the Boeing 747-B on September 30, 1968
Credit: SAS Scandinavian Airlines

Mr Sutter was also involved in the 757 and 767 models, and after retiring in 1986, he continued to consult on plans for the 747-400 and 747-8. The writing for the 747 has been on the wall since international carriers started phasing out their 747 fleets, replacing them with 777s, 787s and A350s. Although they have enjoyed a stay of execution owing to low oil prices, airlines prefer twin-engined aircraft, and the 747-8 has failed to become a popular passenger model. Meanwhile, demand for freighters has waned with weak world trade and growing belly capacity. Aviation Week has a good article on Mr Sutter and his career.