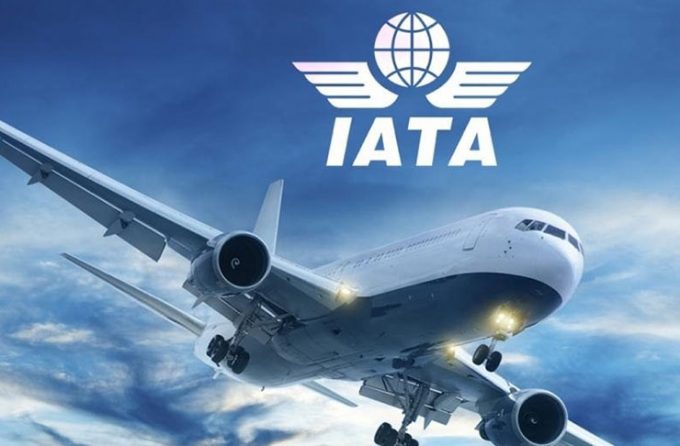 IATA could face a serious backlash from CASS payments system participants – as well as financial supervisory authorities – over allegations of financial irregularities.

IATA has been reported to German financial authority Bafin over potentially significant issues in its CASS system.

It is claimed that IATA is advancing funds, but has not been enabling CASS members to see any exposure to risks.

This has been called “a serious problem”, and “dangerous” to CASS participants.

It is also unclear whether IATA has the correct licence to offer credit, a highly regulated part of the financial industry.

A third complaint suggests CASS participants do not know the costs they are obliged to pay for IATA’s credit facility, which only benefits airlines.

The complaints stem from a case in the summer in which a freight forwarder failed to pay its settlement to IATA.

Nevertheless, IATA paid the GSSA involved, which then booked more capacity on an airline for the forwarder. The GSSA only found out three months later that the forwarder had not settled – but IATA had advanced the funds anyway.

In a letter to Bafin, seen by The Loadstar, the GSSA wrote: “IATA had advanced covering funds for three months, masking the increasing monthly bad debt as the agent continued to be supplied by us with air waybills. IATA had not, until we argued, even allowed us or other agents to view any of these reports.

“At the third month, IATA informed us that it would be reducing the amount it settles to us from all other airlines in CASS by the amount not collected (but hidden by their credit advancing), from the non-paying forwarder. It calls this ;claw back’.

“We have therefore been exposed to losses over three months by the combined effects of being denied visibility and IATA’s advancing of unknown credit to the system, covering up for the forwarder.

“Obviously if we hadn’t seen the money arrive in month one, we would have stopped two months earlier.”

While IATA backtracked on the lack of visibility following the initial complaint, the transparency still leaves a lot to be desired. Before IATA moved its CASS operations to Madrid, companies received a fax each month showing any non-settlements.

“I have the ability to see [who has paid] now,” said the GSSA. “But it’s laughable. You get an email noting that ‘something has changed’ – but you can’t see what it is. You have to log on, download an Exel file and format it to see what is going on.

“This is not how it should be. It should be easily accessible.”

The credit funds came from IATA’s clearing banks, in what are known as “hinge” accounts, with overdraft facilities, interest and other associated charges, alleges the complaint.

The costs of CASS are divided between participants, but, said the GSSA, “we are paying the interest and bank fees along with the airlines – but only the airline could possibly benefit”.

While the initial case centres on Germany, sources say they suspect the problem is global – except in Greece, where IATA had admitted that it had taken a credit risk view and chosen not to advance credit there.

IATA‘s act of incorporation states: “Nothing in this section shall be deemed to authorise the association to issue any note payable to the bearer thereof, or any promissory note intended to be circulated as money, or as the note of a bank, or to engage in the business of banking or insurance”.

However, the letter to Bafin claims IATA “operates a CASS system that advances many millions, charges interest all have to cover, makes its fees doing that too, and takes credit risk decisions”.

It adds: “They are in need of proper inspection, licensing and probably a significant fine, as they have been told about this and refuse to change because the airlines like it, and so does IATA”.

The letter alleges: “IATA is therefore knowingly abusing its position as a settlement system provider to become a commercial credit provider in large scale.”

The GSSA is being represented by the Federation of Airline General Sales Agents (Fedagsa).

Glenn Shires, general secretary, urged IATA to respond with information on its ability to advance credit legally, the transparency problems in CASS and the potential costs to “participants of a credit facility which only benefited airlines”. He said he had not had a satisfactory response, in particular over the legality of IATA offering credit.

He told IATA: “This is seriously a problem and needs resolving before it becomes widespread and the industry uses other safe means for moving its payments.”

The issue is expected to be reported to the financial supervisory authority of several countries, including the UK. Fedagsa members are also looking into filing a complaint in the US, which could involve the Department of Justice, which has the ability to imprison wrong-doers.

Despite repeated requests by The Loadstar over the past two weeks for a response to the allegations, IATA has failed to comment or explain its actions. However, shortly after this article was published, it said: “We are confident that CASS is fully compliant under applicable EU law and we will be happy to engage with any regulators seeking information.” But it failed to address the detailed list of questions posed.

The GSSA told The Loadstar: “They don’t really give a shit. But it’s the principle, and I am not afraid to fight big companies.”

The GSSA is looking to file a lawsuit as well.