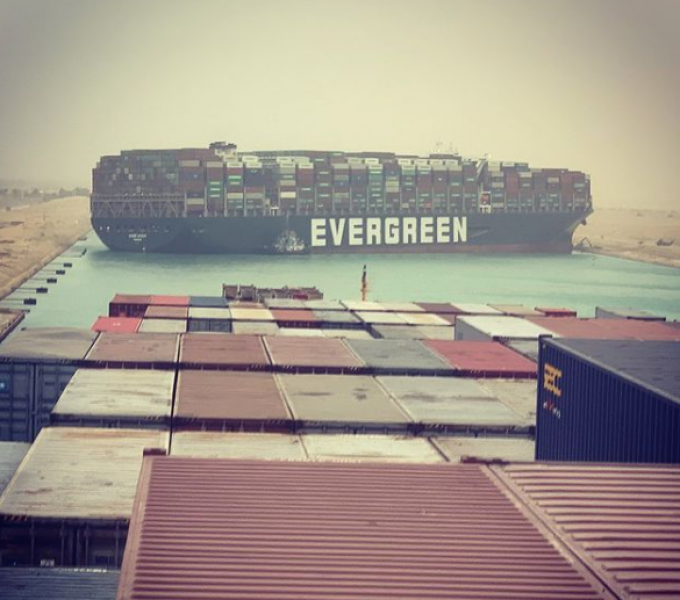 The Suez Canal Authority’s decision to arrest the Ever Given, following the six-day closure of the waterway, as leverage for its $916m insurance claim against the vessel owner, is likely to further delay the General Average process.

Jose Guerrero, president of independent claims consultancy Virtual Claims, told The Loadstar one of the key elements of GA was that “the goods and the ship must successfully reach the destination, otherwise, there is no general average”.

However, with the ship arrested, the prospect of cargo being released has diminished, as there is little practical option of unloading it at anchor in the Bitter Lake area and transhipping the boxes to another vessel. Ever Given will need to get to port for any sort of unloading to begin.

The Q&A below with Mr Guerrero explains what is likely to happen next.

What happens to the GA process, given that the ship has been arrested?

After the shipowner declares general average, the assigned average adjuster, RHL, will start assembling the bills of lading from Evergreen to start communicating with the consignees that they have to execute the average bond with commercial invoice.

The consignee will then have to contact their cargo insurer so that the latter can execute the GA guarantee. If there is no insurance, the consignee has to post a cash deposit.

All of these documents should be available before the cargo is released at the discharging port. Since the vessel and cargo have been arrested, I do not know the eventual result of the GA process, since one of the GA requirements is that the sacrifice and expenditures have to be successful.

Was GA the correct mechanism to use in this case?

Although we do not know the eventual result of the vessel’s arrest, the traditional answer is yes. GA is based on the principle that all the interests in the ship’s voyage should contribute to the sacrifice and/expenditures incurred for the benefit of all interests in the safe continuance of the voyage.

This concept applies even if there is no damage to the cargo, or the cargo interest did not trigger general average.

In other words, let the vessel owner meets its principal obligation to carry and deliver the cargo in good order and condition. My view is that the principle of general average, which has been around for more than 1,500 years, needs to change.

What options do GA appraisers/ cargo owners have while the ship remains in Egypt?

The appraiser in this case is the average adjuster, RHL, hired by the shipowner. The only recourse for the cargo owner is to work diligently with the P&I insurer, UK P&I Club, since any damage to the cargo under the bill of lading issued by the vessel is an exposure to the UK P&I Club.

Had this been a much smaller vessel with one or two cargo interests, the insurer could have decided to have the cargo discharged and ultimately delivered the cargo to its final destination. The expenses are treated sue & labour expenses.

But the Ever Given case is massive. If for some reason, SCA gives up some of its leverage and releases the cargo but not the vessel, the cargo insurers collectively can initiate a plan to discharge Ever Given cargo at Port Said.

Because of the enormity of the volume of cargo stowed aboard the Ever Given, the Port Said terminal will not be sufficient. The discharging and transloading of the cargo will have to be staggered. These expenses can be treated as general average expenditure.

Still, additional paperwork is needed since Ever Given cargo is being transferred to another conveyance. Cargo interests have to execute a non-separation agreement to the average adjuster.

What are the insurance implications of this?

With the arrest of the vessel, it is “unsettled” to assess the insurance implications. However, here is the list of applicable insurance for this incident:

There could be more additional insurance exposures as we learn more about the fact of this case.

What would be your recommendation instead of GA? Has GA as a process outlived its usefulness?

It’s a big question, to which my answer is controversial. My views are expressed in my book published by Witherby more than 15 years ago. Other people, including a former chairman of the Association of Average Adjusters of the United States, have similar views, ie, general average has to change. My thoughts on this matter, including its historical perspective based on my numerous marine insurance-related books/literature, going back more than 150 years is my next project. Because of this, I need to spend more time on the question to be able to strongly support my opinion.

However, my immediate thoughts here in this Ever Given incident will hopefully help those who do not have much marine insurance experience.