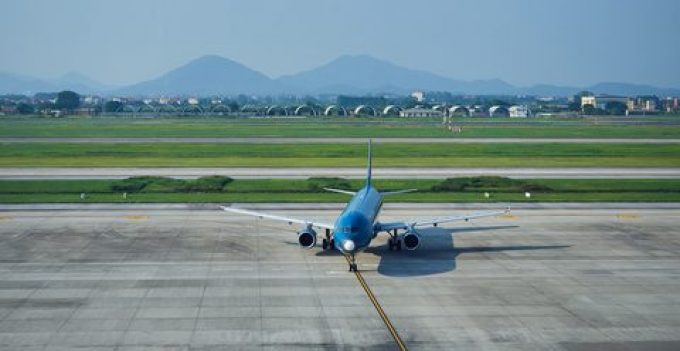 As the supply chain disruption in China continues, European shippers are spreading their sourcing efforts among multiple locations and ordering smaller shipments.

“We’re not seeing a permanent shift, but there’s a lot more ‘production spreading’ going on,” he said on an Nieuwsblad Transport webinar.

“So instead of focusing on one market and one producer in China, they’re spreading out the production among multiple manufacturers in China, but also in Vietnam, India, etc. So you always have flexibility in the supply chain.

According to Wissam Madi, VP of global airfreight at Zencargo, shippers are doing what they can to mitigate supply chain risk in the face of multiple disruptions in China this year.

“Customers don’t want to rely on one factory or even one country,” he explained. “We’re seeing an increased spread of smaller shipments from an increased number of suppliers.

“For example, from a textiles perspective, there’s been a heavy increase of shipments out of Vietnam, Indonesia, Thailand and India.

“However, at the same time, customers need to be aware that this is the new normal anyway. For example, two weeks ago a political problem started in Sri Lanka, which is another main origin for textiles. So this trend to spread the production risk is going to be the way the market is going forward,” added Mr Madi.

He said the current airfreight market was a “heavy spot market”, since carriers “don’t know what will happen” when the Shanghai lockdown ends.

“The airlines most probably are expecting a big surge,” Mr Madi noted. “And they’re also not certain of their schedules because it’s still not very clear what will happen on the passenger side with belly capacity. Nobody wants to give a rate for two or three months.”

“There’s been lots of modal shift happening because of Shanghai – for example, there’s lots of sea-air cargo coming out of Vietnam and those other alternative markets. At the same time, shippers are saying they will slot a part of their ‘normal’ freight, which usually goes by ocean, and they want to make it airfreight to ensure a continuous flow.”