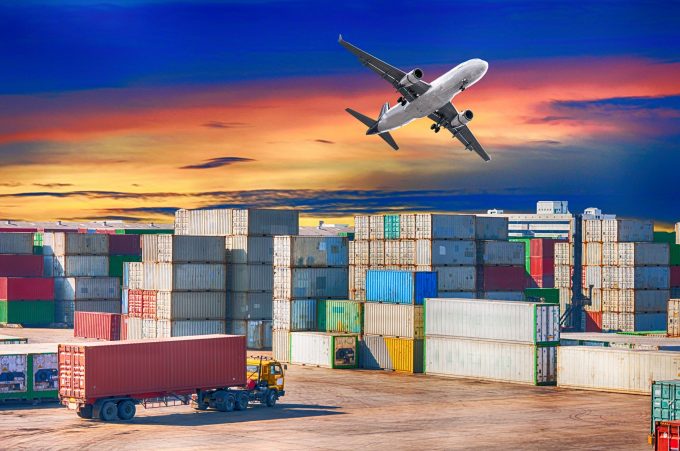 EU member states have agreed a joint approach to the decarbonisation of transport, including aviation, road and maritime, and said the Council of Ministers was ready to agree a package with Parliament that would establish Europe as the “vanguard for fighting climate change”.

Its Fit For 55 package is aimed at reducing the EU’s emissions by 55% by 2030, and the latest round of discussions included measures to create a new emissions trading system (ETS) for commercial vehicles, known as ETS II, as well as agreeing the inclusion of maritime emissions in the ETS.

In aviation, the council agreed to cut emission allowances by 2027, in stages, aligning the EU ETS with the global Carbon Offsetting and Reduction Scheme for International Aviation (CORSIA).

The EU ETS will apply to all intra-Europe flights, including the UK and Switzerland, while CORSIA applies to aviation services to and from regions outside the EU, but within the CORSIA agreement.

Agnès Pannier-Runacher, the French minister for the energy transition, said: “The Fit For 55 package is a crucial step in attaining our climate objectives within the main sectors of the economy. The ecological and energy transition will require the contribution of all sectors and all member states, in a fair and inclusive manner.”

The council also rubber-stamped an EC proposal to include maritime in the ETS scheme, accepting that carbon allowances should be gradually phased out.

For commercial road vehicles, the arguments put forward by the International Road Transport Union (IRU) appear to have fallen on deaf ears, as far as the council is concerned.

In a meeting before that of the council with EC transport commissioner Adina Vălean, IRU president Radu Dinescu “expressed transport operators’ concerns regarding the future lack of synchronisation between Fit for 55 measures; in particular, increased taxation and charges that would penalise operators before conditions are in place for them to be able to switch to alternative fuelled vehicles”.

And, in what appears to be a rehash of the debate in the maritime sector, the talks centred on whether fuels would be available before regulation was put in place to force change, or whether regulation would drive change. But this ‘chicken and egg’ scenario has seemingly been settled by the council’s decision to push on with the transition.

When the European Parliament approved the measures last week, the IRU said it was “appalled” by the decision. EU advocacy director Raluca Marian said: “We are shocked to see that, despite the industry’s constructive approach, the EU environmental committee’s impractical and hostile proposal on ETS II ultimately persuaded the European Parliament to go against the commercial road transport sector.”

Nevertheless, a week later Mr Dinescu praised commissioner Vălean for her “excellent knowledge and interest in a well-functioning EU road transport sector”, adding: “We welcome the commissioner’s invitation to continue dialogue with our sector on social and environmental subjects.”

The EU’s ‘Fit for 55’ package announced on 14 July is the clearest policy-signal yet ...

European Union officials are to announce a revision to environmental policy that will substantially increase ...