News / Emirates pushes on with passenger-freighter strategy – but is it viable? 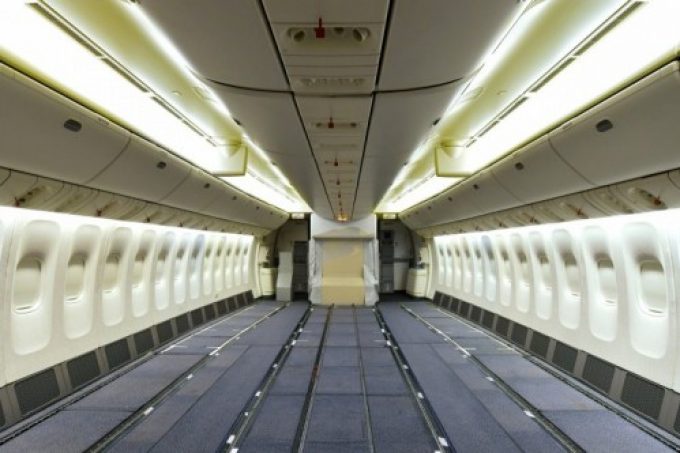 Despite swiftly falling air freight rates and rising oil prices, Emirates is modifying 10 of its passenger 777-300ERs to fly cargo only.

Taking some 640 hours to modify each aircraft, the carrier has removed 305 seats from seven, with three more to be ready by mid-July.

However, with rising fuel prices and falling air freight rates, the economics of operating passenger freighters is fast becoming less sustainable. On Loadstar Premium today, we examine airline financial modelling on using aircraft for cargo only.

The rate for a 777 from Asia to Europe is currently around $220,000 per flight, and with tradelane imbalances, the maths are “very, very tight, even at current rates,” said one forwarder.

“Passenger-freighters will simply stop operating unless they make a return. Then supply goes down so rates head back up. It’s a commodity-driven mechanism.”

Loading and unloading is also more time-consuming than for pure freighters.

However, airlines are understandably desperate to get revenue-creating metal in the air, with carriers such as IAG offering customers whole aircraft charters, and Air France-KLM last week launched a partial-aircraft charter service, KickCharter.

The carrier said: “Gaps in the network are filled by operating charter services, but not all shipments justify a full-freighter solution. We have resolved this by developing a collaborative platform, where customers can jointly participate in charter solutions to destinations we currently do not serve. Once we have sufficient cargo to such a destination, we operate the charter.”

One air freight forwarder said he liked the idea, but had concerns about timeframe.  AF-KLM told The Loadstar: “We need at least 12 days, as from seven days we need to prepare the operational activities.”

But the forwarder said: “The issue is you don’t generally have the luxury of time. It’s really geared around shippers with regular flows during the crisis – but it won’t work beyond that. And with that timeframe, you could send it on rail quicker. Airlines just are not geared up to consignment level movements.”

AF-KLM said it would prefer forwarders rather than shippers to use the service.