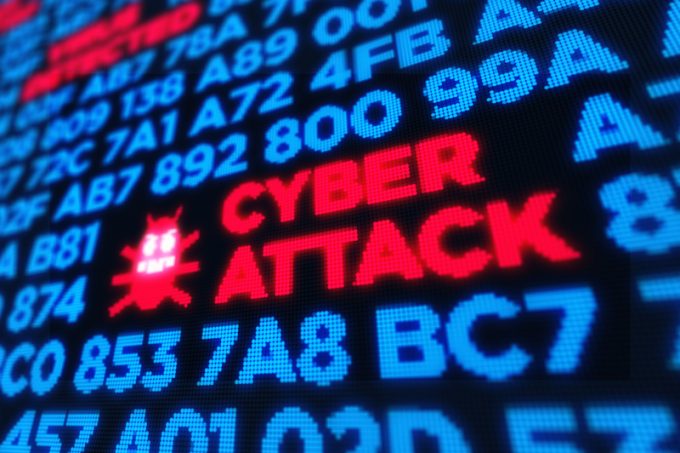 ECU Worldwide is struggling to communicate with some customers following a cyber attack, which brought down some of its systems on 7 February and which remain unavailable.

While ECU’s website first told customers how to contact staff, it is no longer accessible, and the company has not used its social media accounts – Twitter, LinkedIn or Facebook – to update clients on the situation.

It has also changed payment terms, according to one forwarding customer. “ECU is forcing everyone to pay up front before they will release freight.”

The customer added: “Their system is screwed; it sounds like they have gone back 150 years. If they are asking for cash up front, there is a serious problem.

“They are trying not to get in a mess with their finances. We understand it’ll be at least a couple of weeks before it is back.”

On its Facebook page, three days after the attack, ECU posted: “We are there for you, at the origin and destination of your global cargo movements. You get the advantage of better service, reliability, better control and transparency of your cargo not only in China and Mexico, but across the more than 180 countries we operate in. Connect with us now to enjoy these unlimited advantages.”

The post did not mention the cyber attack, leaving customers in confusion.

“A pain in the ass to reach you,” noted one. “Have been trying to get my emails answered by days and no one is caring about replying anything on my issues.”

The company’s Indian owner, Allcargo Logistics, referred The Loadstar to a letter it wrote yesterday to the Indian Stock Exchange, which noted a “cyber incident” which caused “certain online platforms” to become “temporarily unavailable”.

It added: “Following the incident, as a precautionary measure, certain online platforms and our email system had to be taken offline. Our email system and website remain unavailable.”

It said services on the ECU360 portal had resumed for booking cargo movements and that the company had added performance upgrades to “enhance stability, speed and security”.

ECU wrote: “We acted swiftly in relation to the incident and took all the relevant and necessary actions possible in order to minimise the impact of the incident. Immediately following the incident, a leading international firm of IT consultants was engaged to work with our IT team to bring our systems and online portals back online in a timely and secure manner. The IT consultants are also investigating the scope and cause of the incident.”

The company added that it had strengthened its IT team with a “senior cyber security expert”, but said its other businesses in India were “fully functional and continue to operate as usual”.

It said: “All our local offices and branches are working round the clock to manage operational and documentation requirements and cargo handling. Further developments and updates will be shared shortly.”

Customers using social media channels to find answers may not be impressed, however.

“Somewhere [there] should be [a] notice about your system not working,” wrote one on Facebook. “A lot of people using it have no idea what is going on… If you are active on other platforms, it would be correct give out this information, wouldn’t it?”

India’s leading 3PL, Allcargo Group, has begun to sell its non-core businesses. The operator is looking ...