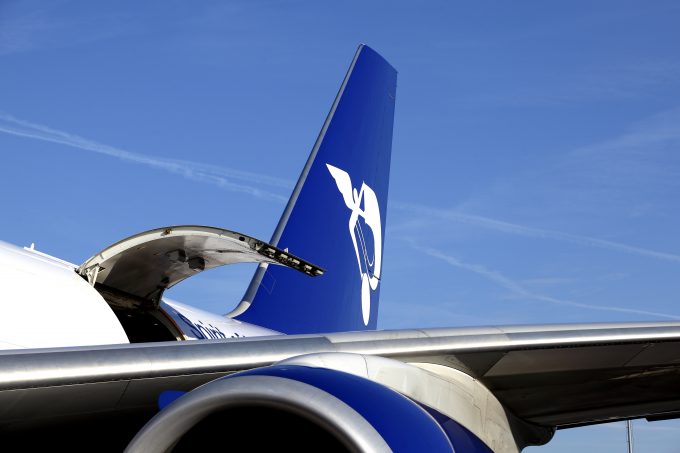 Despite a drastic tightening of air freight capacity globally, Panalpina believes it has enough capacity for its customers.

The continuing operation of its controlled air freight charter network has come under criticism from investors and analysts alike in recent years as demand for air freight remained weak in the aftermath of the global financial crisis.

This year has been very different, however, and Panalpina executives clearly feel vindicated to have signed a five-year wet-lease deal with Atlas Air in early 2015.

Chief executive Stefan Karlen told The Loadstar its previous commitment to maintain this network had put it in a good position for securing capacity in 2018.

“Capacity is king, and we have been very proactive. Air freight has seen its strongest peak season since 2008 and we are managing to fulfil our customers’ demands.” 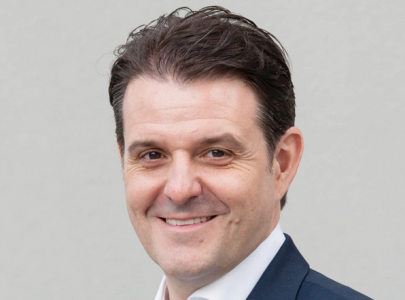 During this year, on top of its regular 1,000 scheduled chart flights in partnership with Atlas Air and other strategic partners, the company has flown another 100 scheduled charters, plus numerous ad hoc charters during peak season, driven largely by the technology, automotive and retail sectors.

“We have our loyal partners with which we have worked over the years, and when it comes to securing both charter capacity and block space agreements, we have been able to leverage this,” he said.

And such has been the strength of the air freight forwarding division that it has not needed to look at other sources of cargo to fill this capacity.

“We have not invited other forwarders to co-load with us because we have been able to meet our commitments ourselves.”

He did confirm, however, that there were issues with congestion further down the supply chain, especially in Europe’s overland transport system at major gateways.

“The whole system in Europe has come under pressure and getting labour to handle the volume peaks remains an issue; there are certain pressures because of the increased demand.”

The company also says it will continue to look for acquisition opportunities, although these are expected to be of the bolt-on type rather than transformative. For example, Mr Karlen ruled out mitigating European transport issues by buying a road transport operator.

“We are not going to invest in a road feeder network – the question we are asking ourselves is how we can make better use of existing road transport suppliers and networks?

“The opportunities we are looking at are in line with a clear strategy to grow in certain verticals. We will continue to look at perishable operations; we strongly believe in developing a worldwide perishables network. And there are certain geographic markets where we have a smaller footprint than we would like.”

A newly published financial analysis on Panalpina from Transport Intelligence concludes that its focus on the perishables business is one of the company’s strongest points.

“Focus on the perishables sector and especially the end-to-end supply chain comes at a time when many developing markets are looking to expand their global market share. Working with governments and industries in Africa or Latin America, for example, could provide a profitable and growing revenue stream,” it says.

It notes that Panalpina’s goal of completing its perishables network by 2020 is underpinned by its air charter network, as well as providing base volumes for further scaling up that network.

“The company does not exclude further acquisitions in areas that complement its services, provide access to additional capabilities and competencies, or that accelerate growth in undeveloped areas,” it adds.

“Panalpina will also continue its emphasis on controlling costs and centralising functions as well as a long-term strategy to expand and optimise its air freight network.”