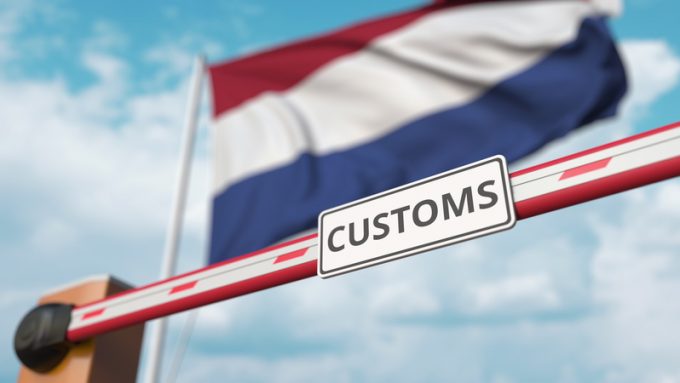 Dutch shippers are facing greater complexity in their supply chains as the Netherlands begins the roll-out of its new customs declaration system.

In line with the EU Customs Code, Dutch customs is replacing its AGS and G(S)PA declarations systems with the Customs Declaration Management System (DMS), but the manager of European affairs at Evofenedex, Godfried Smit, called the change a “challenge” for users.

“For big companies, a big impact is that in principle you have to notify Customs before goods are entered into declarants’ records, unlike the present system,” Mr Smit told The Loadstar.

“DMS creates an exemption for so called ‘chain transactions’ – if, for instance, inward processing follows customs warehousing systems. DMS has been the subject of intensive dialogue between the trade community and Customs.

“And, as a consequence of the slow process in Brussels, the necessary information for software providers to develop the software came in late.”

Dutch Customs says changing to the DMS system will require five steps and, by 1 January 2023, authorisation holders for entry in the declarant’s records will have to file additional declarations or send presentation messages using DMS.

But, with the legal deadline for the change less than 17 months away, Mr Smit believes making the required modifications will not be easy, particularly in terms of interfacing with systems like warehouse management.

He added: “This is quite a challenge. Customs authorities and the trade community have informed the EC about this. But the full Brussels’ decision processes have to be followed. So, it is challenging because of the timeline. Not everything, including software costs, is clear and companies are having to make choices without complete information.

“We believe the new system will work. However, it is a step back from the present arrangements.”