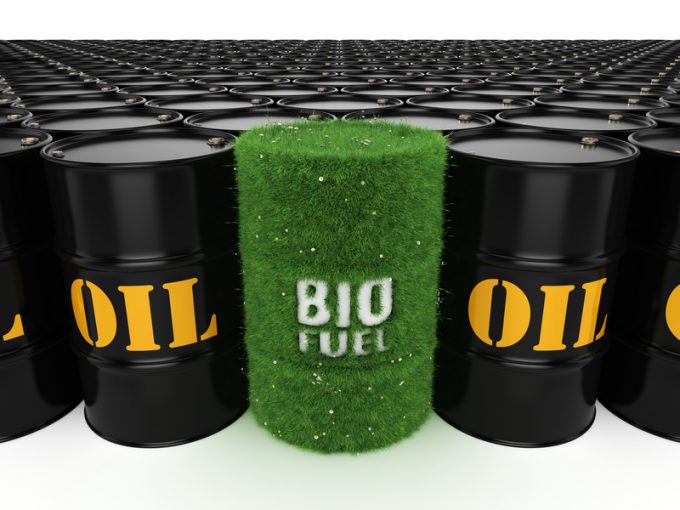 Brussels-based green lobby group Transport & Environment has hit out at the use of biofuels in transport, saying it is environmentally worse than fossil fuels.

The group’s surprise condemnation follows a T&E report this week, which appears to suggest a transition to biodiesel, among other next-generation fuels like e-methanol and e-ammonia, would be both affordable and sustainable, noting that the cost spread is spiralling.

“For EU-produced bioethanol, there was a premium of over 100%,” says the report. And imported bioethanol, made from virgin crops in the Americas, was available at a premium of just 45%, providing perverse incentives for European buyers.

“Ethanol is different – so far we haven’t seen deforestation, but we did see [Brazil’s president] Bolsonaro lifting the ban on sugar cane expansion into the Amazon, so there is a risk there.

“But the main problem is that it is based on food crops – in Europe, sugar beet; in South America, sugar cane; in North America, it’s corn, and 44% of the corn harvest in the US goes into ethanol.

“Category 1 and 2 [residuals] are not fit for human consumption or animal feed. But what we are now seeing is that, because it is so profitable, category 3, which is fit for animal consumption, is being used for biofuel.

“So it is counter-intuitive and perverse – but yes, at the moment using fossil diesel creates fewer emissions than using biofuels.”

T&E’s report clarifies that used cooking oil, widely touted as liquid biofuels’ main feedstock, “does not come with these negative consequences”, but, “is very limited in supply. Europe is already importing more than half of its UCO consumption for biodiesel”.

But this claim contrasts sharply with the testimony of Isabel Welten, unequivocal in an interview with The Loadstar this week that abundant residual feedstocks are available.

“But if you look at the energy coming from biomass, and the energy demands of transport, then it matches easily,” Ms Welten added. “We just need to make sure we find the right ways to get these sustainable feedstocks.”

Having enough left over for animal feed may not be the full extent of the problem. An Economist article this month highlights that the Russia-Ukraine war threatens food supplies for 47m people. The article pits human food primarily against animal feed, but also against biofuel and other industrial uses, suggesting that a greater portion of maize, rice and wheat should be allocated to feeding the hungry.

“According to our calculations, if the world’s pig population were a standalone country, it would rank at the very top of a grain-consumption league table, chomping through as much grain as two billion people,” says the article. “In the long run, the only way to avoid such trade-offs is to get energy from other sources—ideally using renewables.”

This was also the solution proposed by Mr Marahrens, who told The Loadstar: “Various studies show it is much more efficient to produce energy for road transport using solar panels – you only need 1%-3% of the area to produce the same amount of energy.”

Responding to the T&E assertions yesterday, Ms Welten said her company only used biofuel products that “cannot be used for food and feed”, and operates according to International Sustainability & Carbon Certification (ISCC) standards.

“These feedstocks can include sawdust, crude tall oil (a by-product of wood pulp manufacture), tallow, sewage sludge and used cooking oils… we are working on digital and physical supply chain tracing projects.”

Ms Welten pointed to research demonstrating an abundance of feedstock for biofuel, including one study which suggests potential biofuel feedstock in the EU alone will be over up to 127.5 million tonnes of oil equivalent (mtoe) available by 2030, and up to 252 mtoe by 2050. This is enough to cover more than five times shipping’s energy demand in 2017, and more than half that of the entire transport sector, which was 430 mtoe.

On imports, Ms Welten argued: “It is normal that the EU imports such raw materials, because the continent is a hot-spot for biofuel industry development and market uptake. This landscape might change as other markets arise, India, for instance.

“It is also important to note that the economies of scale enabled by these imports support the development of marginal markets. Therefore, it is not necessarily bad that the EU has been importing such raw materials. We believe advanced biofuels will be a part of the overall marine energy mix for decades, alongside other solutions.”