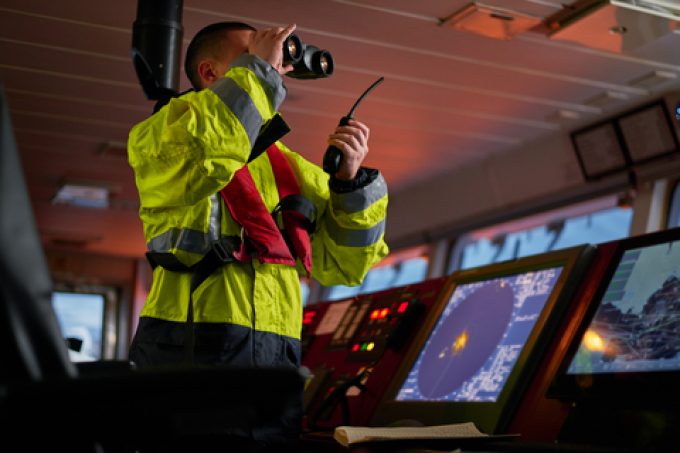 Time is running out to lift travel restrictions on seafarers and keep global trade moving, the shipping industry has warned.

Around 100,000 crew changes are required every month, according to the International Chamber Shipping (ICS), which called on governments to designate seafarers as key workers and allow them to transit their territories.

However, in a bid to stop the spread of coronavirus, ports around the world continue to restrict when crew can disembark, while the collapse in passenger flights has drastically reduced the options for repatriating seafarers, preventing the normal frequency of crew changes.

For example, Japan’s recently issued travel ban on the Philippines, as well as more than 70 other countries, includes seafarers and aircrew, according to Splash247, and with Filipinos representing some three-quarters of all crew on Japanese ships, a manpower shortage appears imminent.

Wilhelmsen Ship Management is among the many shipowners and managers to defer crew changes, and CEO Carl Schou said it was with “a heavy heart” that he made the announcement last week.

“We have bought ourselves a time window – for now,” said Mr Schou.

“We should not have to ask the crew for another deferral. This is unacceptable. Much has been said by ITF, ICS and IMO, but we are running out of time. The authorities must make travel ban exemptions for seafarers.”

Maersk said it had suspended all crew changes until 12 May, adding four weeks to its original suspension, and noted the “extraordinarily fast-paced closing of borders and cancellations of airline services.” It said it could better protect seafarers by “reducing the number of social interactions they need to have.”

Meanwhile, the welfare of crews stuck at sea for extended periods, beyond their contracts, has become another industry crisis. Frank Olsen, CEO of Inchcape Shipping Services, said crew logistics services were difficult to arrange in most ports.

“As a consequence, those on board are unable to return home,” he explained. “Crew at home and unable to join a scheduled vessel, struggle without an income, and many are locked-down in their own countries.”

According to Rajesh Unni, CEO of ship manager Synergy Group, it is also becoming increasingly difficult for crew to stock up on fresh fruit and vegetables because of the restrictions on port agents and captains.

“This is a time bomb,” said Mr Unni. “Even under normal circumstances, seafaring is stressful and involves long periods of time away from friends and family.”

He called for collective managed crew changes at designated ports to tackle the crisis.