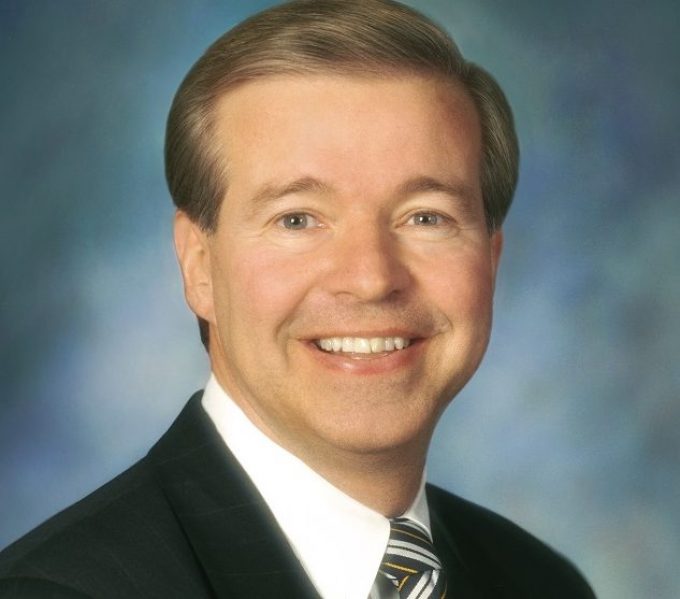 FedEx Corporation has appointed David Bronczek (pictured above) as its new president and chief operating officer.

Mr Bronczek began his FedEx career in the mid-1970s, starting out as a courier before going on to hold management roles in Canada and Europe. He returned to North America, and FedEx’s Memphis headquarters, in 1998 following his appointment as vice president and chief operating officer of the express division.

Two years later he was named president and chief executive of FedEx Express.

His new appointment was due to take effect at the start of 2018. However, FedEx chairman and chief executive Fred Smith said the move had been accelerated after substantial progress in the firm’s integration of TNT.

“Under Dave’s leadership for the past 17 years, the FedEx Express team has achieved outstanding financial results and service levels,” he said.

Mr Cunningham joined FedEx in 1982 as a part-timer involved in the loading and unloading of aircraft. His 34-year career with the company has exclusively been with the express division, and he has spent the last 23 years in Asia.

Stints in Hong Kong as chief financial officer and then vice president of Asia Pacific, were followed by a move to Singapore as regional vice president for the South Pacific.

He then returned to Hong Kong as regional president of Asia Pacific, and was then appointed executive vice president and chief operating officer for the region.

In his new position, Mr Cunningham will be responsible for the leadership and direction of the FedEx Express group and will also serve on the Strategic Management Committee of FedEx Corporation.

“Mr Cunningham is another excellent example of our promote from within philosophy,” said Mr Smith.

“The progress we have made on multiple strategic projects makes it possible for us to accelerate the timing of both of these promotions, while continuing to achieve our important objectives at FedEx Express.”