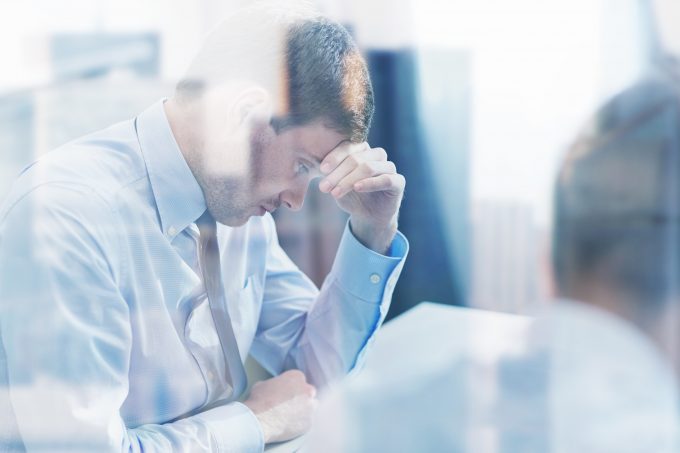 The global container shipping industry needs to reduce its land-based workforce by 31,000 to improve efficiency, according to SeaIntelligence Consulting CEO Lars Jensen.

In this week’s SeaIntel Sunday Spotlight, he claims the lines’ land-based staff had improved efficiency in the past year, but more needs to be done to regain profitability.

He said: “There is no strong correlation between size and employee efficiency, indicating that this competitive advantage is related to business process management, not the size of ships or networks.”

Mr Jensen argues that all liner shipping companies need to become as efficient as the best performer, and SeaIntel analysis places Hapag-Lloyd marginally ahead of Maersk Line.

Indeed, Hapag-Lloyd and niche operator Wan Hai are the only top-20 container lines to report a net profit in the third quarter of a year that could see cumulative industry losses exceed $10bn.

Mr Jensen suggested that if every shipping line wanted to increase the productivity of their land-based staff to the same degree, then that global workforce would need to be reduced by around 31,000.

Meanwhile, third-ranked carrier CMA CGM was the latest carrier to post a third-quarter loss as its trading deteriorated during the period, resulting in a $268m quarterly loss and a nine-month loss of $496m.

The French carrier’s bottom line was not improved by its acquisition of Singapore’s NOL, which contributed to the group loss with a negative result of $66m during the three months.

CMA CGM said the “reorganisation of the APL (NOL’s container arm) and CMA CGM lines” would be completed in time for the carrier’s launch of the Ocean Alliance next April, which is in partnership with Cosco, Evergreen and OOCL.

Notwithstanding that CMA CGM has vowed to keep the APL brand alive, there will no doubt be a number of operational and back offices synergies available following the acquisition that will result in a downsizing of the combined workforce.

In a similar vein the proposed merging of the container businesses of Japanese shipping lines, K Line, MOL and NYK will also substantially reduce the number of employees required.

Although the Japanese container line merger is not scheduled to be completed until April 2018 The Loadstar understands that plans are already advanced to reduce the consolidated head count substantially while existing staff from the three carriers are being ‘invited’ to apply for jobs in the new organisation.

This is further depressing news for liner staff and follows the bankruptcy of Hanjin Shipping which resulted in hundreds of directly employed staff being dismissed and perhaps many more indirectly employed also losing their jobs.