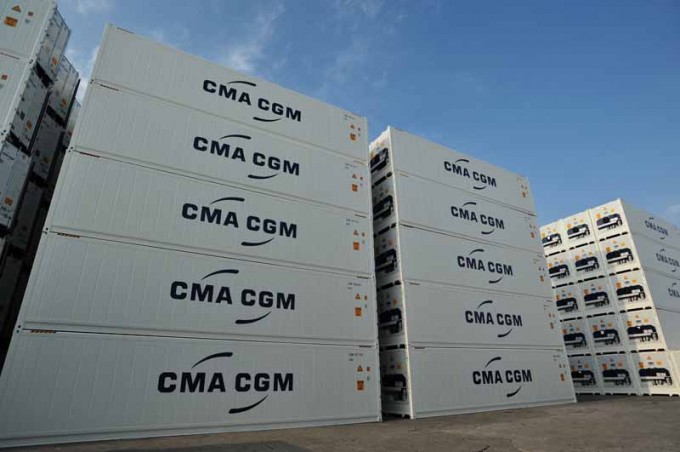 CMA CGM (America) stands accused of breaching a contract with US second-hand container buyer IPL Management, which has demanded a jury trial to hear the case.

At a time when shipping lines are under intense scrutiny for their part in the congestion and delays and with rising prices and deteriorating service levels, a court case that could potentially further damage the carrier’s standing in the US has been lodged at the Norfolk division of the US District Court of Virginia.

New Jersey-based IPL accuses CMA CGM of acting in bad faith and that it acted “arbitrarily and unreasonably” by failing to provide containers and a refund.

According to court papers, following an auction in January 2021, IPL entered into a contract with CMA CGM (America) to buy a series of container lots, which were to be sold in varied locations and at different times.

The contract specified full payment for each lot was to be made within five days of the final agreement of the purchase. There was, however, a force majeure clause and, as the court papers state, a severe snowstorm lasting 48 hours stopped all industry in New Jersey on 1 February last year.

Following the storm and as electric power was restored, IPL sent two payments to CMA CGM for containers: one, on 4 February for $13,325 was accepted by the carrier; and a second, of $30,780, was received on 5 February, but rejected by CMA CGM.

The court papers reveal that the“defendant rejected this transfer and, as an explanation for the rejection, Fred Fally, container sales analyst of [the] defendant stated ‘we will have to refund you, based on our 72-hour policy’. The contract, however, does not contain a ’72-hour policy’.

“Section 2(A) of the contract contains a five-calendar-day payment requirement that is subject to the force majeure clause, as are all performance obligations in the contract.”

Over the following months, IPL Management alleges that its attempts to find a resolution to this problem were either ignored or passed from one person to another without either receiving the containers purchased or a refund of its payment.

“As of 5 May 2022, [the] plaintiff has not been allowed to collect the purchased and released containers,” say the court papers.

IPL alleges that the price for second-hand containers has substantially increased and alleges: “The breach of the contract and refusal to engage in future business with plaintiff was deliberate and intentional, as [the] defendant can now secure a much higher price for the containers than the price agreed to in the contract.”

And that CMA CGM: “Intentionally used the February snowstorm and resulting delay of performance as a pretext to breach the contract and terminate its relationship with [the] plaintiff in order to sell the containers at a higher price to other shipping companies, including plaintiff’s competitors.”

The Loadstar has contacted CMA CGM for comment, but had not received a response at the time of publication.