News / Congestion and delays at port of Felixstowe expected to continue 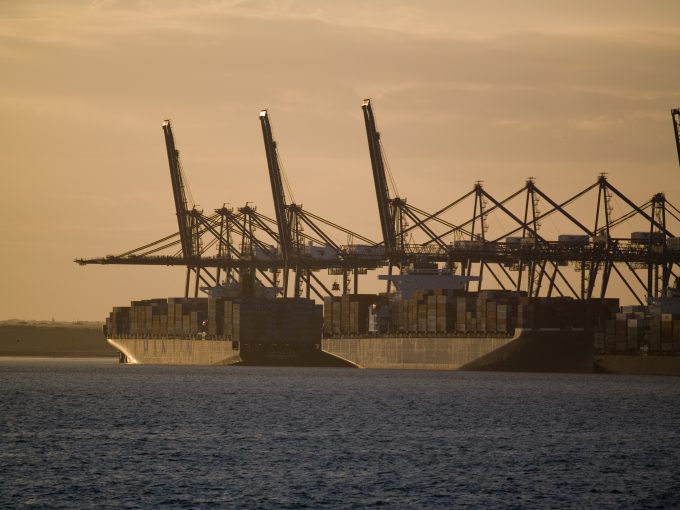 The UK’s major container gateway of Felixstowe is expected to continue experiencing severe congestion after the troubled implementation of a new IT system.

An advisory issued by MSC said all carriers calling at the port were still experiencing “significant delays”.

“MSC expects these delays to continue, which will affect vessel arrival times and collection and delivery slots.

“We continue to work very closely with the port of Felixstowe to mitigate this situation and we are working hard to minimise the impact on our customers.”

Its 2M partner, Maersk, also advised customers it was working with the port to resolve the issues, and Cosco issued a notification citing “severe delays”, which it said were leading to “serious service failures”.

One source told The Loadstar the delays had resulted in the port suspending rail import services, although a spokesperson for the port denied this.

The spokesperson said: “One train was cancelled last night and another today, though we understand that was due to issues with the locomotive.”

Two vessels – Evergreen’s Thalassa Elpida and the MSC Cordoba – remain at anchor off the coast waiting to call at the port, as is the OOCL Japan, according to marinetraffic.com.

The source said that some carriers were bypassing Felixstowe for alternative ports, including London Gateway.

A spokesperson for port operator DP World told The Loadstar it was aware of the problems. “DP World London Gateway and DP World Southampton are in regular discussion with all of our customers,” said the spokesperson. “And we are providing assistance where we can to ensure UK trade can continue to flow.”

Felixstowe installed the nGen terminal system on Sunday, but despite claiming a “successful migration”, reports of severe delays and cancellations began circulating the following day.

In a statement issued to customers on Tuesday, seen by The Loadstar, the port described the implementation of any major operating system as a “complex process”.

“We are currently experiencing system communication inconsistencies within the container yard which are having a knock-on effect on yard performance,” it added.

“All our container yards remain open, processing over 3,800 trucks yesterday, and the team is working to resolve the issues with normal operations expected to resume in 24-36 hours.”