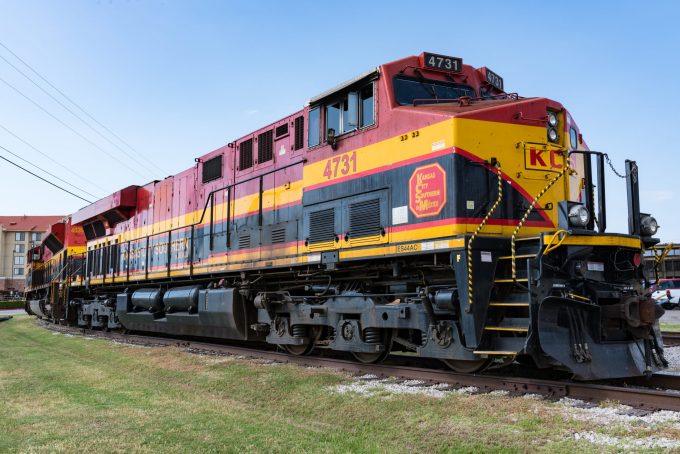 Rail company Canadian National (CN) has announced it will ask the Surface Transportation Board (STB) for a forced sale of KCS’s eastern line, despite the completion of the Canadian Pacific-Kansas City Southern merger.

Although the merger deal has been agreed, the regulatory details are still to be finalised. As a result KCS’s jilted former suitor said it would file a responsive application on 28 February calling for the CP-KCS merger approval to be conditional on KCS selling its Springfield Line, running from Kansas City to Springfield and East St Louis – to CN.

It said: “CP and KCS have made it clear in the merger application they plan no investment on the line, and instead will de-emphasise it in favour of CP’s existing parallel line.

“Putting the Springfield Line under CN’s control represents a major opportunity to improve transport options, promote rail-to-rail competition and take many thousands of long-haul trucks off the road annually through increased rail-to-truck competition.”

CN added it would invest $250m in not only the rail line but in terminal upgrades,which would promote more options for customers, “in line with the goals of President Biden’s executive order on competition”.

However, CP has described CN’s proposal as “built on a series of factual errors or mis-statements”, in particular its claim that the Springfield Line runs parallel with CP’s service between Kansas City and Chicago.

“KCS’s line does not reach Chicago and, contrary to CN’s misleading statements, that line is not part of a through route to Chicago in conjunction with CN,” said a CP spokesperson.

And, CP added, leaving the line intact as part of the CP-KCS deal would result in “a 30% uptick in volumes along the corridor”.

Prince Rupert port speculates to accumulate after a setback in volumes

Last year was a strange one for the Canadian port of Prince Rupert. Having clocked up ...