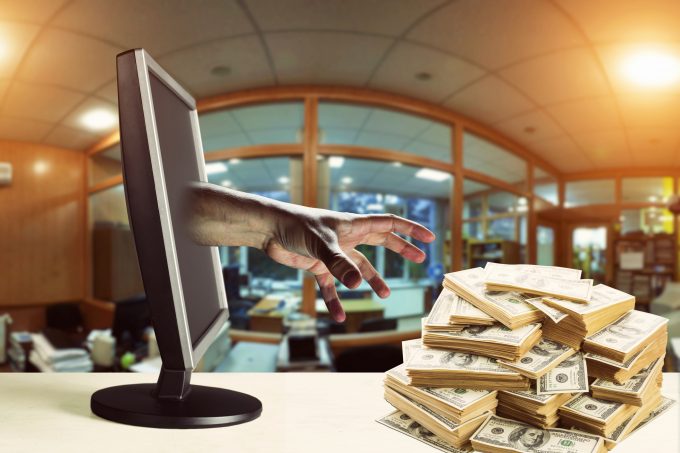 Forwarders and hauliers have described CMA CGM’s introduction of a congestion surcharge at Liverpool port as a “naked money grab”, claiming port services are functioning normally.

The shipping line informed customers yesterday afternoon that, from 15 August, it would introduce a $150 per teu surcharge for all containers arriving from its North-east Asia rotation, blaming the “significantly increased” costs of servicing the Mersey gateway.

Multiple sources, however, informed The Loadstar that, from their perspective, services into Liverpool were functioning as normal and, despite claims of vessels “piling up” outside the port, the AIS vessel tracking system suggested otherwise.

Three feeder vessels and a 4,000 teu ship were docked in the port, with two feeders waiting 5km offshore.

One forwarder told The Loadstar: “The last thing I heard about Liverpool was that the situation had improved considerably. This surcharge is just for the sake of it, it’s all extra profit.”

A CMA CGM spokesperson defended the new charge, telling The Loadstar: “The current situation is unprecedented and causing disruption to supply chains worldwide. The Port of Liverpool is currently impacted with increasing berth waiting time of around 2-3 days, which affects our weekly services, as well as high yard occupancy and port congestion.”

Although a spokesperson for Peel Ports, Liverpool’s operator, said that,while respecting the right of customers to set their own charges, they were unaware of any problems at the port.

“We have not increased any charges at the port and there are no berth delays at Terminal 2, where four new gantry cranes and two yard stacks are to become operational from 9 August, providing customers with even more capacity,” the spokesperson told The Loadstar.

“Terminal 1 operates with high levels of utilisation, while we commission customer investments in two new ship-to-shore cranes alongside day-to-day operations.

“Significant investments in staffing, infrastructure and capacity is ensuring that all customers to the port of Liverpool will receive the very best possible service and we remain committed to providing regular operational updates.”

One haulage operator noted delays had “increased somewhat” on the quay this week, but did not recognise the more extreme picture painted by the CMA CGM advisory.

“CMA CGM could quite possibly be having a go at adding charges, but also there’s a driver shortage at the moment and these increases to transport costs may be what it’s trying to offset,” the haulier told The Loadstar. “I am asking for a rate increase from all our customers to help cover higher wages for drivers.”

However, others pointed to the carrier’s recent introduction of an “emergency intermodal surcharge” for goods moved by truck in the UK, which it claimed was to provide customers a “reliable and efficient service”.

In its most recent weekly newsletter, CMA CGM announced it would be raising import truck haulage rates for the UK by 10%, with a 7% increase for export rates.

Many have pointed the finger of blame for the worsening driver shortage across Europe, the UK, and North America at major retailers and shipping lines, claiming their treatment of hauliers has drained the pool of drivers.