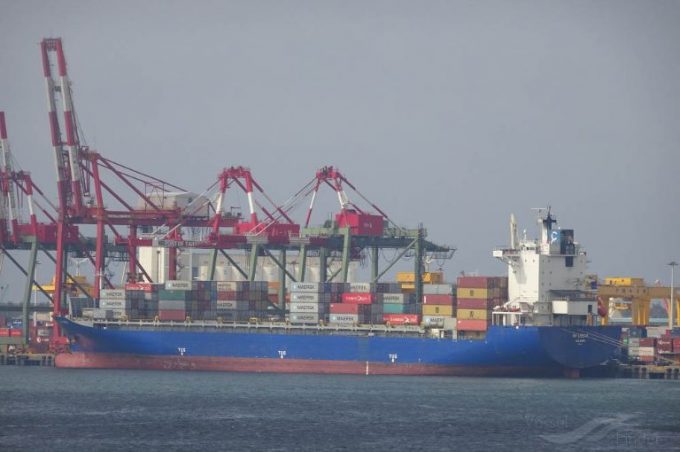 Reports that the 3,426 teu CMA CGM Vercruz, which is owned by the Singapore based CNC Line, was adrift south of Louisiana have been corroborated by AIS tracking, which showed the vessel drifting last Thursday.

Insurance consultancy WK Webster reported operational issues on Friday, and the latest AIS reports show the vessel now at anchor on the Mississippi River. It had been expected to leave New Orleans to arrive at Houston on Wednesday.

Another of the French line’s vessels to suffer machinery problems is the CMA CGM Barracuda, which is understood to have suffered rudder failure, causing the vessel to ground off Hansweert in the Netherlands, on 13 January.

The Barracuda, which is owned by CMA CGM, was rescued as 12 tugs pulled the 5,060 teu vessel free, and the ship has now arrived in Hamburg.

However, WK Webster said general average may be declared for this incident so the carrier could recover salvage costs.

CMA CGM told The Loadstar: “We do not wish to comment on this subject.”