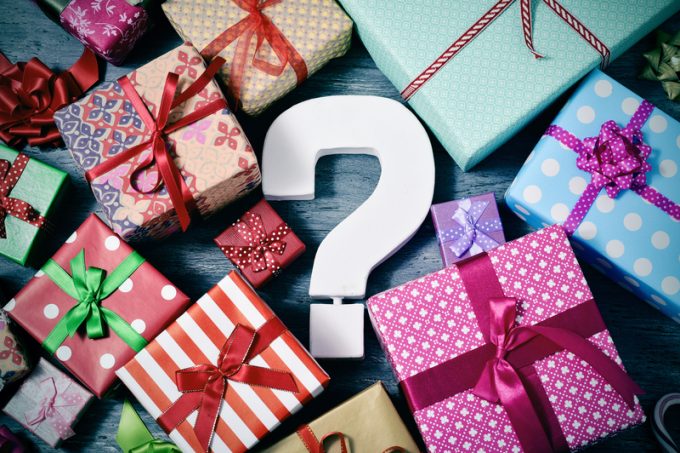 The sinking of Hanjin in 2016 was the major story that still rippled through 2017, while an unexpected air freight boom at the start the year became standard operating procedure by the end.

And though air cargo growth may have reached a peak, many are optimistic the market will remain strong into 2018 – perhaps beyond – although, as IATA has said, it is normally impossible to predict the event that ends a party.

Ocean consolidation continued apace. Hamburg Süd was sucked into the Maersk bubble, Hapag-Lloyd landed UASC and Cosco has moved closer to its acquisition of OOCL – regulatory approval of which was announced this month.

And rumours of more consolidation – as well as some actual acquisitions –  in the freight forwarding industry continued apace. To buy CEVA or not to buy CEVA? That was the question, one that will likely continue to be pondered in boardrooms next year.

2017 was also a year that witnessed some major hiring and firing. Perhaps the biggest people story of the year was CSX appointing Hunter Harrison as its new chief executive. The fabled railway turnaround king was much sought after by the US carrier – it even paid off the $90m non-compete clause he’d signed with Canadian Pacific. Sadly, Mr Harrison’s tenure was brought to an end with the announcement last week that he’d died after complications arose from an illness. At the time, it appeared Mr Harrison had been working his magic as CSX numbers gained traction.

Speaking of progress, Tesla seems to be making waves. Its new electric truck, the Semi, has received strong industry support. Perhaps not in terms of numbers – around 400 have been reserved – but it does have some big names on the orderbook: DHL, Pepsi, UPS and Walmart.

There are also some big names in The Loadstar Festive Quiz. Why not give it a whirl?

The bar has not been set overly high, with two-thirds of The Loadstar team getting just five points between them. Not me, though. I got 100%.