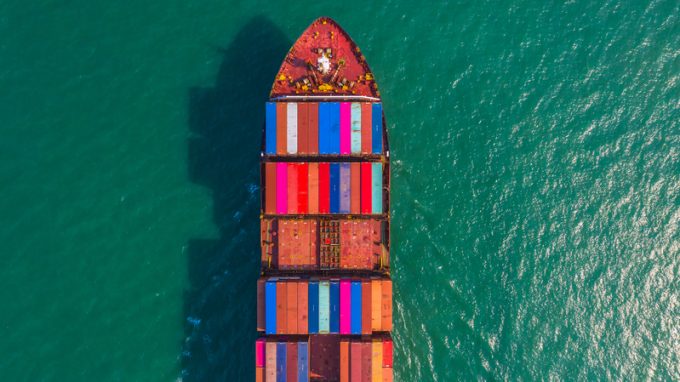 Ocean carriers appear to have succeeded in halting the erosion of container spot rates from Asia this week, thanks to aggressive blanking programmes, but falling demand from Europe and the US is a growing concern for the integrity of contracts.

Global demand data released this week by Container Trade Statistics (CTS) shows evidence of further signs of weakening in the market, with 2.8% fewer full containers transported in May than in the same month last year.

And a carrier contact The Loadstar spoke to this week admitted that the peak season had got off to “a slow start”, adding: “We are hoping that August will be stronger.”

Maersk’s recent Asia Pacific market update remained optimistic on the outlook for Europe and North America, describing demand as “stable”. And for North Europe, the carrier “expected demand to pick up throughout July/August as we approach the traditional summer peak”.

However,  it expects the Mediterranean to have a traditional peak season boost, and said it had “strong advance bookings from some key customers” for the route.

But on the transpacific, Maersk was less optimistic, predicting “a slight uptick, with demand strengthening from mid-July to August”.

One of the most bullish trades for the carrier is Latin America, where it reported capacity utilisation was “over 95%” and “cargo-rolling is likely, due to increased demand”.

Meanwhile, spot rates from Asia to North Europe were stable this week, according to the FBX, WCI and XSI indices, with readings ranging from $9,280 to $10,490 per teu.

Blank sailings and continuing port congestion at North Europe hubs are preventing a rate collapse as load factors plunge to 80% on some westbound sailings.

Moreover, unlike on the transpacific, where spot rates have sunk below contract rates, carriers to North Europe and the Mediterranean are not so far facing pressure from shippers to renegotiate contracts.

Spot rates from Asia to North America have fallen by about a third in the past 12 months and transpacific carriers are coming under increased pressure from BCOs to renegotiate contracts, many of which are now more expensive than deals the same carriers are offering on the spot market.

And, according to Washington state-based consultant Jon Monroe, “carriers have reached out to BCOs and NVOCCs to lower rates as demand continues to wane”.

Mr Monroe said he understood that some carriers had agreed contract amendments for July, “to allow shippers to book their shipments using the lower rates, and count the containers moved against their contracts”.

He added: “What carriers have so far failed to do is renegotiate the rates included in the contracts.”

To hear more about the peak season, listen to this clip from the latest Loadstar Podcast of Lars Jensen from Vespucci Maritime

And to hear him talk about rates, try this clip