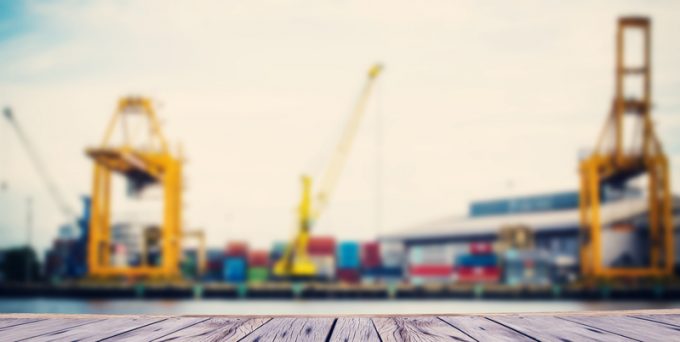 After better-than-expected first-quarter results, ocean carriers have upgraded their financial guidance, despite the impact of the pandemic.

However, they are being accused in some industry circles of “profiteering from the crisis”.

Container spot rates have soared on the major tradelanes as aggressive carrier capacity management strategies have kept space tight, which, coupled with a collapse in the price of bunker fuel, is driving liner profitability.

On the accusations, Drewry said that, “given the highly unpredictable outlook for demand”, it was “inclined to give carriers the benefit of the doubt, for now”.

The consultant argued that “capacity over-suppression in some trades was always likely”, and noted that carriers were starting to reinstate blanked sailings to accommodate higher-than-expected demand, particularly on the eastbound transpacific route.

“However, we might change our view if capacity continues to be kept significantly below market needs,” it added.

“Perversely, despite a sudden fall-off in demand for their services, lines look set this year to make more money than they have in a long time, as their crisis-management tactics (essentially blanking voyages) has paid off handsomely.”

This is in contrast to their many service providers, such as ports, feeders and intermodal providers, that are suffering from a substantial contraction in volumes.

One European feeder operator source recently told The Loadstar its transhipment volumes from its biggest client had fallen by around 20%, while its representation for a rate increase had “fallen on deaf ears”.

“We have tried of course to get compensation for the shortfalls, but all we got was a one-line response that it was not the right time,” he said.

Meanwhile, Sea Intelligence Consulting’s Lars Jensen believes the carriers’ successful navigation of the crisis so far, bucking historical evidence of a collapse in rates in a weak market, is a result of heavy consolidation of the industry.

He added: “For the first time in 2020, what we have seen in the container shipping side is a market where this strategy (blank sailings) has actually been implemented.

“We have never been in a situation before where we have had the container shipping sector so consolidated,” said Mr Jensen, who explained that 10 years ago 20 carriers operating weekly services might react to a demand slump by slashing rates, whereas today’s alliances are able to share the demand pain by blanking loops and thereby protect rates.”

His colleague Alan Murphy suggested it had been carriers’ ability to withdraw small amounts of capacity in rapid succession that meant the continuing support of profitable freight rates.

“The concentration from individual carriers into operational alliances reduces the ‘step-size’ with which the carriers can adjust their weekly capacity. We tested this hypothesis and found it to be true.

“However, if carriers push towards a newer generation of even larger, 25,000-28,000 teu, vessels we will end up with fewer weekly services and thus less granularity,” he said.

In early April, Mr Jensen predicted that in a worst case scenario, where carriers instigated a rate war to mitigate the impact of a 10% decline in annual volumes, the cumulative result could be a loss of $23bn for the sector. However, the analyst recently revised his outlook with an optimistic forecast of a $9bn profit and in a worst case a $7bn loss – the latter on the assumption that carriers would engage in rate discounting in the second half of the year in response to continued weak demand.

Drewry’s view is that rates will soften in the second half “as carriers will cautiously reintroduce capacity to meet any demand rates, but not at the expense of a large collapse in rates to uneconomic levels”.