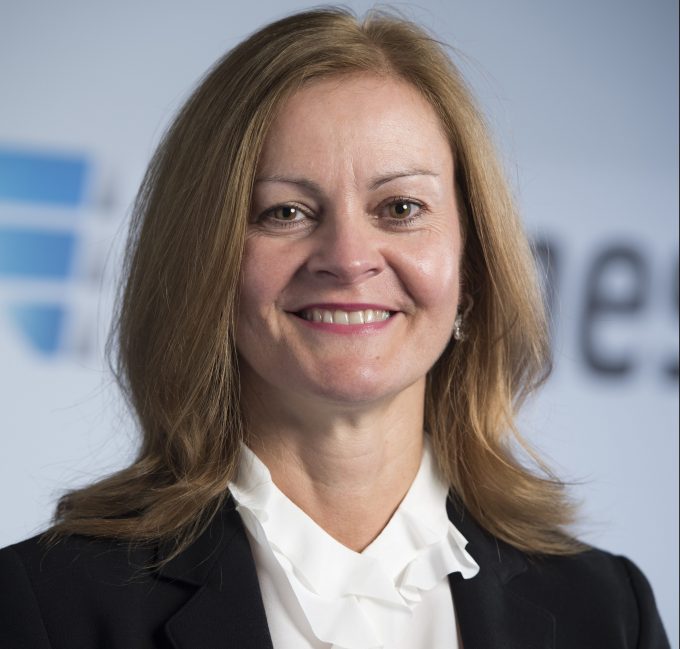 A 30-year employee of parent Otto Group, she has been part of Hermes UK’s management team since 2001, first as operations director, managing director in 2004 and appointed chief executive in 2009.

Ms Walker saw the business develop from being the internal logistics arm of mail order brands Freemans and Grattan to become the second largest delivery company in the UK.

In her new role, Ms Walker will be responsible for the group’s European logistics activities.

Ms Walker said: “I am excited about the possibilities and opportunities, not only for me personally, but for us as a group. My passion for Hermes UK could not be more apparent and I intend to take that same passion across the group.”

Stepping into the role vacated by Ms Walker will be Martijn de Lange, who joined Hermes UK as operations director in 2014 from TNT, where he had served in the same role. He was appointed managing director in March.

Transport Intelligence reports: The Otto Group has sold a controlling stake in the parcel carrier Hermes ...

In Jewish humour there’s an old joke that takes various forms but basically runs along ...

Could Hermes pave the way to a B2C network in Europe for FedEx?

FedEx needs a B2C channel for the European market, while Hermes’ owner has been looking ...

PITCHBOOK writes: FedEx is nearing a deal to acquire a stake in German peer Hermes, according to Handelsblatt. ...

Some good news for subcontracted e-commerce delivery drivers in the UK – if they work ...

Hermes Group will be taking over Seko Logistics’ German operations. The company issued a statement ...