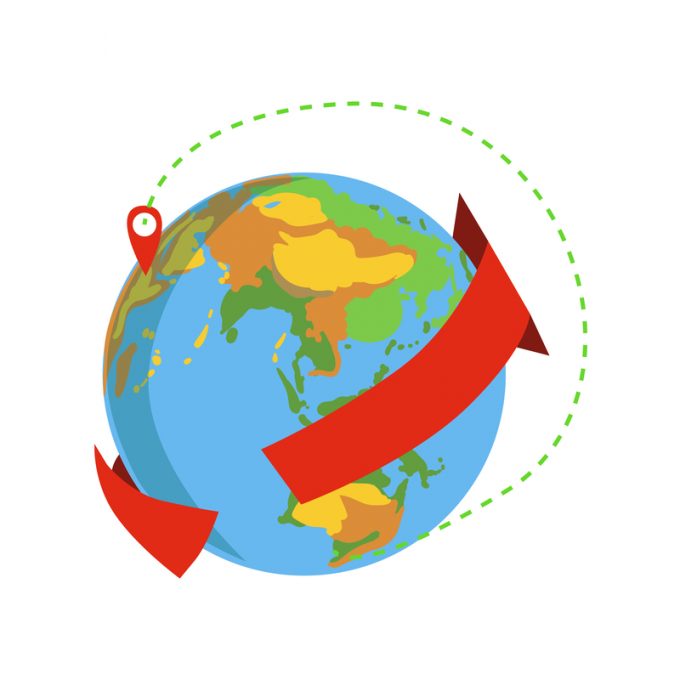 If there was one thing to learn from The Delivery Conference in London this week, it is how very fast the e-commerce delivery industry changes – and the companies within it.

Compared with more traditional freight forwarding, where very little changes, very slowly, this is an industry adapting at breakneck speed to rivals, technology, and customer needs and expectations.

Yodel, for example, once lauded as the worst delivery company in the UK, delivered 15m parcels in seven weeks in 2019, in a “sleek peak, without drama” – a result, in part, of investing in its doorstep staff. But while its domestic delivery service is growing, it is now developing further afield as international operations take off.

“SMEs we’ve worked with have grown into large players, and we’ve become their sole carrier,” said chief commercial officer Sam Holden. “We’d been doing some international inbound, but clients were asking for outbound.

“Price and forecasting is a challenge, but it’s a solid proposition.”

Yodel had tried this “a couple of times”, unsuccessfully, “but [this time] we had to do it well, it was for existing customers”, explained Ms Holden. “And the best way was to leverage the capability of others.”

Yodel partnered with forwarder DG International in October, finding it “nimble and enthusiastic”.

So far, it’s been successful, according to Yodel customer Thane UK.

“We needed an unrivalled international infrastructure,” said president Lindsay-Jane Vines. “We asked for a one-stop shop for borderless brands.”

Ms Holden said the venture had involved a “total collaboration between commercial, clients and operations. It’s very tight. And we make sure that the retailers’ message is matched by our service.”

Meanwhile, Hermes is busy “improving its customer experience” while growing fast. It is expecting to deliver 390m parcels this year, up from 187m in 2013. Next year it will be 430m, predicted chief executive Martijn de Lange.

Its focus, apart from all the extra parcels, is on a number of innovative apps for those it delivers to, as well as direct customers. It is also investing heavily in new depots and returns hubs across the UK.

So the delivery companies are all about change, and most are eyeing bigger markets now they’ve got the hang of last-mile and the dreaded peak.

In Ireland, An Post wants to position itself for the UK market, noting the “huge opportunity for UK retailers in Ireland”.

“We’re at the foothills of something really special in the Irish market,” said Garrett Bridgeman, managing director of mail and parcels for An Post Commerce.

An Post has similar – if less geographically challenging – issues with rural addresses as Russian Post (RP) – although RP can reach 80% of the country in three days. And RP also has an eye on international growth, despite double-digit domestic growth.

“No one has taken full control of an integrated solution, so we decided to offer it, and now we have a global end-to-end logistics network for B2Cs.”

RP’s two advantages are, it claims, that it has “a digital ecosystem” at its core and is growing its platform fast with major investments; and that it has full customs integration, including payments, in its system.

Amazon Shipping, meanwhile, was touting its technology, with algorithms helping choose routings, manage asset utilisation and pinpoint possible disruption. It too, of course, is growing fast, up 58% in 2018 on third-party sales.

“We saw an opportunity,” said Andreas Marschner, vice president transportation services. “There was a capacity challenge, and we could raise the bar on the shipper and customer experience with machine learning for a robust and stable service.”

But it was Dave Dorman, head of fulfilment for FedEx’s P2P division, that spelled out the real speed of change, (while also pointing out FedEx’s global reach and infrastructure, naturally).

“The market must adapt to new shifts in demographics, attitudes and customer preferences. E-commerce is a rapidly changing environment, and the speed of process changes can be easier in someone else’s infrastructure.”