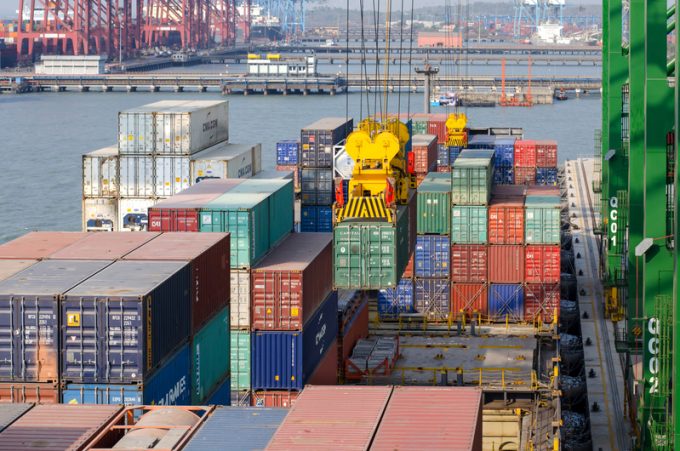 Container trades out of India are faced with increasing congestion, due to a combination of blanked sailings, equipment shortages and carriers unable to clear a backlog of bookings.

According to forwarding sources in the country, every carrier is facing a “space crunch across India on all tradelanes and services”.

Sources added that this was largely due to blanked sailings on almost every tradelane, container shut-outs and rollovers “on every vessel”, an ever-lengthening list of bookings due to cancelled sailings, growing congestion at transhipment facilities “due to shortage of manpower and voided vessels and limited vessel berthing windows, also due to “manpower shortage and other operational issues”.

Carriers have adopted the same strategy of blanking sailings prevalent in almost every other trade, which they say has been in response to reduced demand.

According to liner database eeSea, this month carriers have withdrawn 24% of capacity on the India-Far East trade, blanking 23 out of 120 scheduled sailings.

Next month, a further 17% capacity is expected to be withdrawn – with 17 blankings already announced.

“We will be ensuring the impact to our customers is minimised by rebooking the cargo to best available product as there is sufficient capacity available via these alternative services,” the line said.

Freight forwarding sources in India disputed that there was enough capacity and said there was a similar situation on trades to North American and European ports, with void sailings every alternate week – “and we are given to understand that situation is likely to continue for another three-to-four weeks”.

The sources added that this was having an impact on bookings and procurement of export containers.

“Carriers are not able to issue bookings on immediate vessels even though the schedule is there – and sometimes they are releasing it on two-to-three-weeks advance sailings, so there is struggle to meet customers’ requirement for immediate dispatch of their cargo, as bookings are getting declined on current week sailings.

“This means all carriers are flooded with bookings and there are extreme space issues and huge booking rejections,” one said.

Meanwhile, the continuing problem of clearing import containers due to lockdown restrictions in India meant most carriers were facing an “acute shortage of inventory in almost all load ports”.

CMA CGM announced on Friday it is to rejig its Asia-Subcontinent Express (AS1) service next month, which will see calls at Shekou and Port Klnag dropped in favour of a new call at Nhava Sheva, which may alleviate some pressure for Indian forwarders.

The string deploys six vessels with an average capacity of 8,700 teu, according to eeSea, with CMA and CGM and Cosco as vessel providers and Maersk and OOCL chartering around 10% of the slots each.