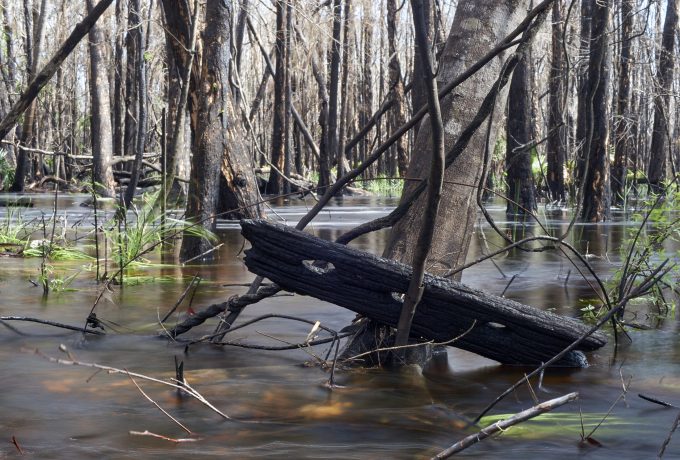 The Australian government has announced temporary changes to its Coastal Trading (Revitalising Australian Shipping) Act 2012, which will exempt ships from requiring a licence to transport containers and ro-ro cargo to Western Australia from other Australian ports.

This is a stop-gap measure to alleviate supply chain pressures caused by flood damage to the Trans-Australian rail line, effective from today until 31 March.

There was record rainfall in South Australia on Sunday and monsoons are expected to continue this month.

Supply chain disruptions are so severe that supermarkets in Western Australia have found themselves short of food and other necessities as floods damaged the rail line connecting the state to the east of the country.

Woolworths and Coles, Australia’s two largest supermarket chains, have resorted to limiting toilet paper, painkillers and sausages customers can buy in their outlets in Western Australia.

MIAL believes Australia could be a lot more resilient and self-reliant, with a fraction of the attention and funding afforded to land transport options.

MIAL CEO Teresa Lloyd said: “Shipping should be a primary mode of transport around our coastline, not an avenue of last resort. This is an opportunity for the Morrison government to identify shipping as a critical transport mode to secure our supply chains, both domestically and internationally, and put in place policies to support Australian shipping businesses to take control and perform more of the freight task.”

Ms Lloyd added that the shipping industry needed a fraction of the investment required to secure transnational rail lines.

“It doesn’t have to be an either/or situation. Australia should have capability on road, on rail and at sea.”