How we can avoid air turbulence when the 'Black Swans' visit 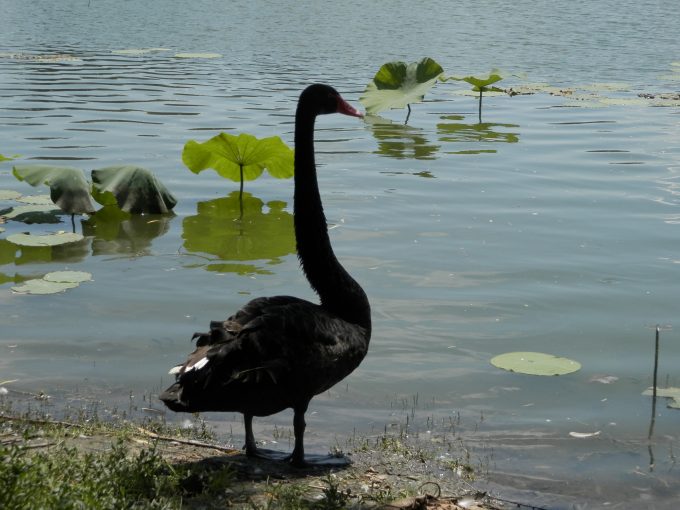 In his book The Black Swan, which discusses the impact of unlikely events, Nassim Nicholas Taleb provides the following sound advice: “Never cross a river if it is, on average, four feet deep”.

What the author is telling us is that averages only provide value where outliers are not only rare but also insignificant, if or when they do occur. Far closer attention should be paid to instances where outliers could have a significant impact.

A good example of this is the 2016 air cargo market. One could argue that it was an average year, as the annual year-on-year growth did not deviate much from that of 2015. But, of course, that completely disregards the two major outliers that we all experienced.

The first part of the year saw a major slump in air cargo revenues, while the second half contained a major bump – some even called a “freight frenzy.” Sticking with Mr Taleb’s analogy, the river was dry in one spot and frighteningly deep in another.

In retrospect, the scary bit was that, firstly, nobody foresaw the magnitude of these market developments and, secondly, it took only a marginal change in the monthly growth rates to create two very different market situations. According to the World ACD index, the year-on-year growth rates for the latter months of the year were still at the single-digit level.

These outliers represent a predicament for forwarders.

Shippers often demand a fixed transport fee per kg for a whole year, or season. But how do you determine an acceptable price for both parties, if the single largest cost component of this fee – air freight charges – can vary to such a large degree in a matter of just a few months? And such a dramatic change in a forwarder’s variable costs has even a more profound impact on the forwarder’s profitability, as illustrated by the results of a McKinsey study. This study, of more than 2,000 companies across many different industries, showed that a 1% swing in variable costs leads, on average, to an 8% swing in profitability.

In a previous blog (see here), I suggested that one way of avoiding this predicament is through the use of index-based contracts. Alternatively, and a likely a more imminent solution, would be to expand the standard conditions of contract with a clause that parties can re-negotiate transportation fees in case market swings exceed certain boundaries. These boundaries can still be defined by looking at an index, but such an approach currently requires a smaller leap of faith for shippers and forwarders alike than adopting a 100% index-based contract.

Last year showed us again that “Black Swans” will keep on visiting the air cargo industry and, such is the nature of this animal, we will never know when or where they will appear.

In order to avoid longer-term pricing becoming synonymous with gambling, I recommend building emergency breaks into longer-term contracts. Building in a time-out option to assess the impact of unexpected events would give all involved the opportunity to change their shorts for a wetsuit, when the water level does change…