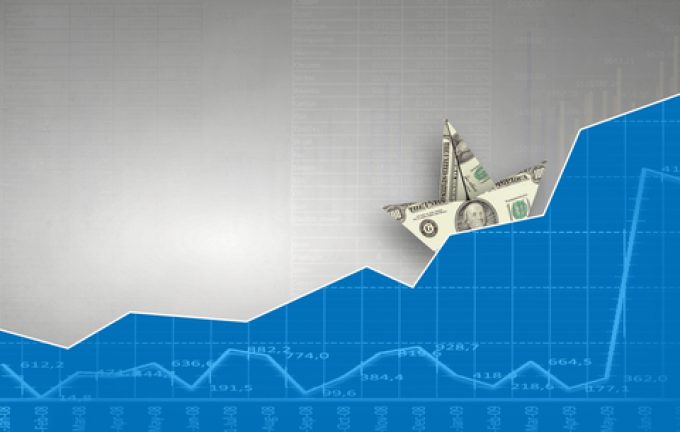 Containership charter rates have stabilised in the past two weeks, after falling 70% since August – but daily rates could start to head south again as liner operators look to sub-let surplus tonnage.

Brokers agree that the main reason for the levelling-out of charter rates is the lack of open tonnage on the market.

Indeed, Alphaliner reported last week that the average hire rate for a 4,000 teu panamax vessel, based on a 12-month charter, stood at $25,000 a day, as of 15 November, which was the same as its reading two weeks before.

Despite the rapid decline in charter rates across all sizes since the summer, current market rates remain at least double what owners were achieving prior to the pandemic.

Meanwhile, short-term freight rates on most of the major tradelanes have fallen back to levels last seen before Covid struck, and in some cases even below.

Moreover, the freight rate contagion has spread to carriers’ contract business, which, in the case of Maersk, for example, was said to be at about 70% of its volume on long-haul trades.

Although carriers are officially only granting shippers “temporary” reductions in long-term contract rates, or allowing them to access their much cheaper spot rates, with the contract renewal season under way in Europe, and kicking off on the transpacific in March, the lines are resigned to seeing their revenue drop dramatically in the first two quarters of 2023.

Last week, Zim CFO Xavier Destriau told The Loadstar the carrier “had to deal with a new reality …we had to sit down and agree pricing in order to protect the business”.

He said “the volume was just not there” to sustain the contract rates.

As reported in The Loadstar, due to the slump in rates on the transpacific, Zim is this week closing its pendulum Asia to the US east coast ZSE express service, operated alongside 2M VSA partners MSC and Maersk.

The Israeli carrier now needs to redeploy all the nine 5,400-6,600 teu ships on the service to other trades. The last sailing on the loop is by the 5,936 teu Ian H, departing from Tanjung Pelepas, Malaysia, this week.

Prompt vessels are in short supply in the sector, so Zim could consider sub-letting the ship. However any fixtures would unlikely be for the remaining duration of the charter, as charterers are reluctant to fix vessels for more than six months due to the uncertainty in the freight market.

Furthermore, Zim’s brokers might struggle to achieve the daily hire rate the carrier is contracted to pay GSL.