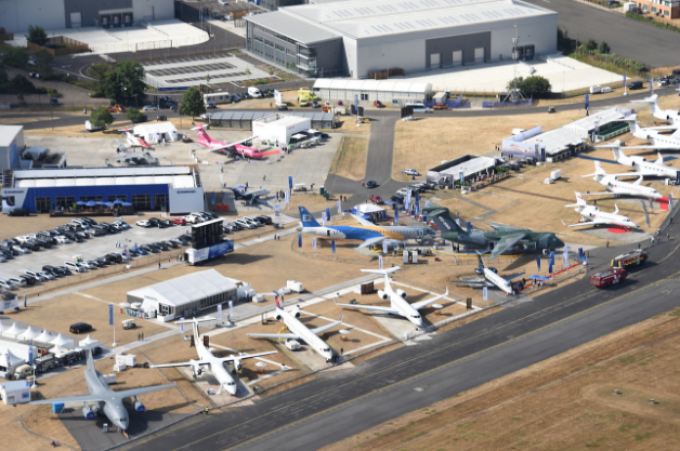 Confidence is flying high in air cargo, with Boeing buoyed by the strength of its freighter orderbook for the next two decades.

Driving the sector’s strong growth is not only the e-commerce phenomenon but also high levels of consumer confidence and a balancing of global trade.

“As well as the market returning, we have seen this boost in consumer confidence and, importantly, there is an improving balance in trade in and out of China,” said Mr Tinseth.

“I’d say the marketplace across the world is as strong as we have ever seen it, and I believe these trends will certainly continue.”

Mr Tinseth’s comments came as Volga-Dnepr announced a major new order with the aircraft manufacturer. This would be just one of many between now and 2037, with Mr Tinseth forecasting more than 2,600 freighter conversions alone in that period.

“Of these, 500 will be widebody aircraft conversions, which means we will see some 70% growth in the freighter fleet in the next 20 years,” he added.

“We have logged more than 103 freighter orders, and are particularly excited by the level of enthusiasm in the 777 freighter.”

Vice chairman of TAPA EMEA Jason Breakwell said there was “much greater” confidence in air cargo.

“Money talks, and this is leading to many orders – and we believe there will be more goods and higher volumes moved by air in the next few years.”

According to Boeing analysts, global GDP will grow at some 2.8% annually, with air cargo growing at 4.2%. Should these numbers be proved right, Mr Tinseth suggested, this would afford production of 2.7 new freighters a month.

He added: “More than 50% of air cargo volumes are carried by freighters and more than 80% of this flies on Boeing aircraft. Approximately 40% of North Atlantic air freight is carried by freighters, a number that jumps to 75% on Asia Pacific volumes and leaps higher still to 80% for Asia-Europe volumes.

“Those that believe the capacity available in passenger aircraft bellyholds will relegate the need of freighters to history are mistaken, because of the value proposition freighters offer.”

However, he recognised the problem of trade disputes, particularly those that have arisen in recent months.

“From a Boeing perspective, we are big advocates of fair and open trade, with a reduction in red tape,” said Mr Tinseth. “We will continue to advocate for this, but in the meantime will remain close to our customers to offset any issues that arise.”

Qatar Airways vice president of cargo in Europe Rob Veltman added: “You may see an initial uptick in air freight as businesses try to get goods to market before barriers are erected.

“Even so, while we have shown ourselves to be a resilient industry, I do not believe it is good to have these issues lingering.”