Benoit Dumont succeeds Ludwig Bertsch at the helm of Unilode 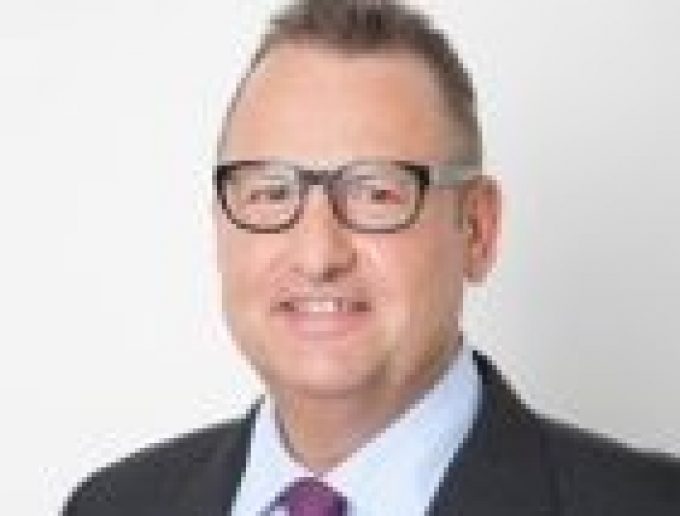 While no reason was given for his departure – other than to “open a new chapter” – Mr Bertsch (pictured) will continue to be involved with Unilode as part of its non-executive board.

Mr Bertsch began his logistics career more than three decades ago with the launch of Icarus Consulting, which focused on the logistics, transport and travel industries.

After 10-years at the helm, he was appointed president and chief executive of Swiss Cargo and in 2002, he moved to Swissport as executive vice president of global cargo handling.

He later left Swissport to again launch his own firm, Equilog Management, advising private equity investments in the aviation and logistics sector before joining Unilode in 2011.

His successor will be Benoit Dumont, who joins from DHL where he was chief executive of Germany, Alps and Nordics regions.

Having started his logistics career in 1997 as a consultant for German company Zentrum, Mr Dumont was appointed engagement manager of McKinsey & Co in 1999. In 2004, he moved to DHL Express Europe as director of operations, freight and network coordination Europe.

Over 13 years with the company in many divisions, including DHL Supply Chain and DHL Worldwide, he was named chief executive of DHL’s Nordic region in 2011. Three years later, his remit was expanded to cover Germany and the Alps.