News / Belly capacity on its way back to pre-Covid levels, says Lufthansa Cargo 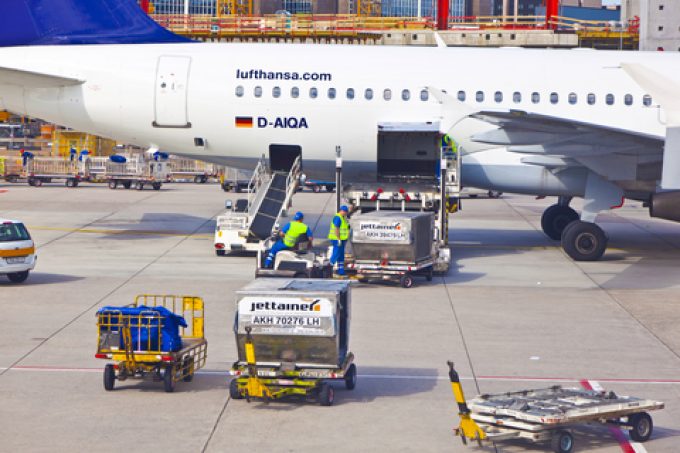 It is arguably one of the strongest indications to date that lower deck cargo space – which, before the pandemic, represented roughly 50% of global cargo capacity – is steadily returning to the market.

And it has beefed up its main-deck capacity with an additional B777 freighter joining the fleet – its 16th of the type – and offering more weekly B777 connections (78)  as well as operating a second A321F, a clear signal it is positive about the market outlook.

“We are seeing strong demand for our product to North America, as well as to economically strong Asia”, said Ashwin Bhat, Lufthansa Cargo’s chief commercial officer.

“Vietnam in particular is a clear growth market and I am very pleased that we are establishing a new station there (in Ho Chi Minh City) and can offer our customers an attractive range of quality cargo transport services to this region.

Meanwhile, ramp and warehouse congestion has continued to ease at Lufthansa Cargo’s Frankfurt Airport hub. Last month, it temporarily relocated four freighter flights on Fridays, Saturdays and Sundays, to Munich, but they have returned.

“From time to time we experience disruptions and delays (at Frankfurt) due to ground handling processes, but it is not to the same extent as in July. A lack of loading staff, sickness among crew members or technical issues have resulted in the cancellation of individual freighter flights this month so far. Nevertheless, we remain committed to being a reliable partner for our customers and transporting shipments on time,” a Lufthansa Cargo spokesperson told The Loadstar.

Jason Breakwell, commercial director of haulage operator Wallenborn Transports, said: “It’s better than in July, but the truck slot system that was fully implemented last month for imports has not reduced delays as much as expected – we think due to employee holidays. Some airlines are still having to re-route freighters from Frankfurt to Cologne. Munich and Liège.

“The longest delays for our drivers this month have been at Amsterdam Schiphol. The cargo handling companies are short of space and short of staff. Forwarders are not collecting import cargo quickly enough, especially over weekends. The breakdown and check-in is taking much longer, freight is not staged at truck docks. The consequence is very long waiting times for truck drivers.”

He added:  “Staffing levels should recover after the summer holidays, but it’s true that historically, congestion has occurred during peak periods.”