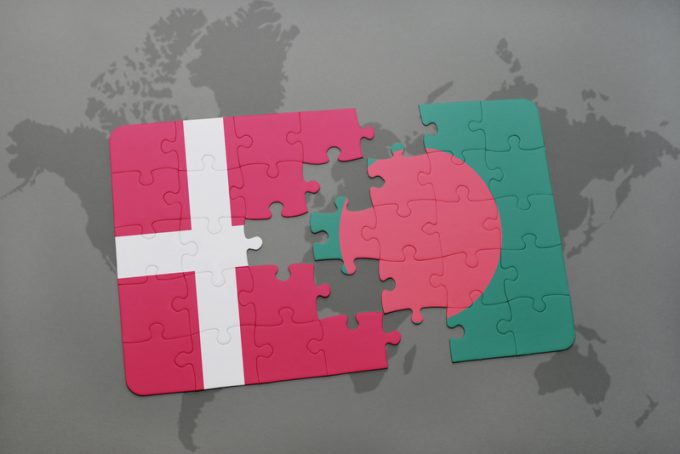 The company is now pursuing the government of Bangladesh through its Danish counterpart to secure the deal.

“We submitted our proposal for the development and operation of the container terminal in Patenga, aligned with the government-to-government agreement between Denmark and Bangladesh,” a spokesperson for APMM told The Loadstar.

“We are in dialogue with the competent government authorities via the Danish Embassy in Bangladesh,” he added.

The 600-metre facility on 32 acres of land is being constructed by the Bangladesh Army at a cost of $240m.

The terminal will be able to accommodate three 190m box ships alongside a 220m oil tanker. The terminal will also have  a 2,500m railway track, 128 sq metre freight station, 1,750m custom bonded area, a labour shed and fuel station.

Mr Shahjahan said several foreign operators had expressed interest in operating the terminal and “their proposals are now under scrutiny of the government’s high-ups”, he added.

Mohammed Abdullah Jahir, chief operating officer at Saif Maritime, said terminal’s potential was huge, as both berthing and sailing would be faster than at other terminals.