Airlines and air cargo – why not look on the bright side? 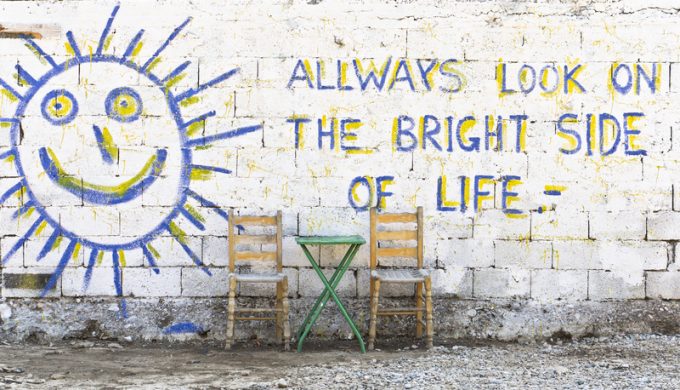 Blue Monday is supposedly the most depressing day of the year in the northern hemisphere; this year it fell on January 21. The formula to ‘calculate’ this date includes factors such as “weather conditions, debt level, time since Christmas, time since failing our new year’s resolutions, low motivational levels and feeling of a need to take action”.

Could this general subdued feeling explain why recent talk on the state of our air cargo industry was needlessly blue?

WorldACD recently reported that the global air cargo market in 2018 grew by 2.2% versus the “bumper” year of 2017. Fair enough, those sorts of growth numbers might not put a big smile on your face immediately. But that would be judging the year by its cover.

Looking further, one can see that this growth was achieved despite a relatively weak year-end (Sep-Dec) during which market volumes decreased by 0.6% versus the same period in 2017.

That is good news for an industry that is built upon a very perishable product. And the absence of a great peak tells us even more about the period preceding the peak  than that of the peak itself.

It might well be that companies learned their lessons from the previous year and were better able to plan and spread their freight in 2018 than in 2017. Yes, there was not the yield bonanza, but I would not be surprised if that was outweighed by the more regular flows during the year.

And then we had IATA announcing yesterday that “the capacity measured in available freight tonne kilometres (AFTK), rose by 5.4% in 2018, outpacing annual growth in demand, which was 3.5%”.

The introduction of new aircraft pushes the capacity in tonnes upwards far more than to capacity measured in cubic metres. And with the latter often being the constrained element, the former becomes less relevant. It is therefore more likely that the relevant demand/supply ratio (based on cubic metres) in the industry remained pretty stable in 2018. IATA’s remark that the yields “proved resilient” is fully in line with this conclusion.

Perhaps I am looking at the world through rose-tinted glasses, as my wife often states. But I don’t think so.

Several cargo airlines have indicated publicly or privately that they will have had a record year in 2018. Is it not a blessing that the airlines are becoming less dependent on an end-of-year-peak to have a good year?

It will make everybody’s life a bit easier if there is less stress on the overall system during the end of the year. Let the upcoming annual reports be my judge, but it seems that 2018, from a financial point of view, was a pretty good year for the air cargo industry as whole.

Still feeling down, even after reading this upbeat blog? Then you might want to follow the advice of Paul Donal of the London School of Economics. His research shows that things such as listening to our favourite piece of music or going outdoors will instantly make us feel better.

I am off to run in the rain, listening to Miles Davis’s Kind of Blue. I do hope spring is early this year.