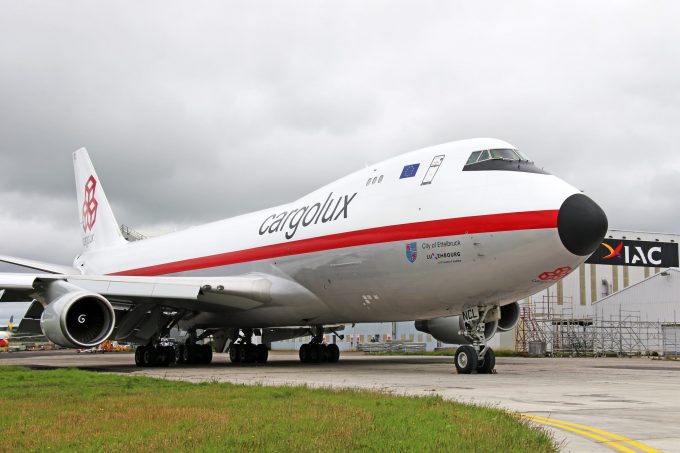 Air freight rates from China to Europe have continued their descent, falling 4.64% in the week ending 13 July, to $3.08 per kg.

Freight Investor Service noted that the rise was “a speedy market adjustment” to the news that US carriers had cancelled flights to Hong Kong, after the territory said all crew members would need to be tested for Covid-19 on arrival, and could face 14-day quarantine.

American Airlines has postponed the resumption of its flights to Hong Kong until 5 August, while United said it was suspending plans pending a review.

“Some carriers may act fast and implement (PAX) freighter-capacity-flights intra-Asia to utilise international capacity from other airports to the US, for example, but this will have impacts on transit times and costs.

“The industry and customers will have to remain flexible and make data-driven decisions within the next weeks and months, when the only constant will be change.”

He said volatility remained: “While we have seen the market opening up in the past weeks, at the same time some markets have suddenly seen tighter capacities again. The uncertainty is reflected in rates going up and down week by week.

“This may lead to a lot of uncertainty in the coming weeks and months, and in particular around any potential peak season. Staying flexible and having clarity about cargo-readiness to better plan and forecast is becoming more and more essential in this environment.”

Airlines are struggling to manage their networks consistently in the face of changing demand and prices, especially with low-margin passenger-freighters.

IAG Cargo today published new flight schedules, which appear to show it attempting to keep its network intact, but with low frequencies to many destinations – although it appears to be ramping up others. North American destinations including Atlanta, JFK, Boston, Chicago and Miami are seeing daily – or more frequent – flights out of London, but there are far fewer frequencies out of Madrid, in particular to South America. Hong Kong, Beijing and Shanghai have daily flights from London, while there is less frequency to Bangkok, Singapore and Narita.

One customer said: “It looks like IAG Cargo has pulled flights, as either they can’t pay their way with current market rates, or the demand has dried up.”

FIS said the uncertainty in the market was also impacting contract renewals.

“For the most part, the drive remains downwards, back to some form of normality. A poor view of the future of the market has started to impact the highly diversified time frames for BSA or long-term contract renewals.”

FIS, which is introducing price index-linked contracts, claimed: “Although the near-term market will rely on how effectively businesses continue to react against the uncertain environment, the avenue is wide open and the timing is right to implement contracts that can help provide consistent pricing, while still absorbing the real fundamental impacts of price volatility.”

IAG Cargo’s strategy of setting up a scheduled cargo network of passenger-freighters while the majority ...

Market talk: Looks like air freight will be oh, so quiet in August

It’s only anecdotal, but forwarders are reporting the likelihood of a quiet August in air ...

Transpacific air freight rates are surging again, with prices up more than 8% in the ...

Air freight rates looking up as passenger-freighters leave the market

Air freight rates have ticked up after the declines of the past weeks, with forwarders ...