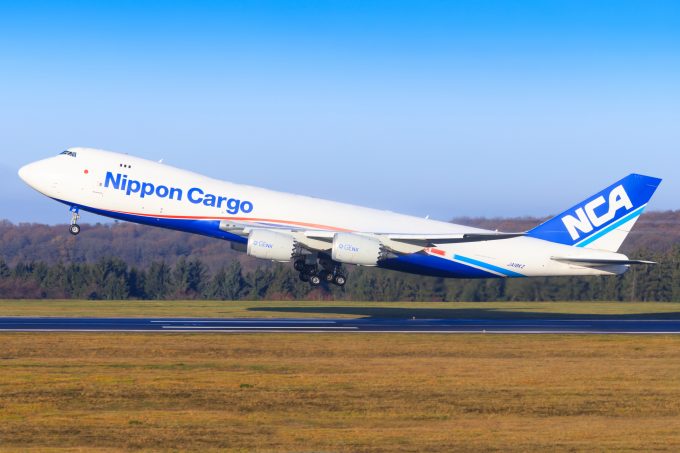 While the roll-out of its service in North America is still in progress, booking platform cargo.one is preparing to enter the Asian market.

The neutral online booking and pricing platform doesn’t favour the ‘big bang’ approach and its move into Asia will get under way at the main gateways.

“We want to have good supply in the region to make sure our demand is being met.”

This point has been the primary reason for cargo.one’s strategy of expanding region by region, rather than launching on a global basis. In order to be a relevant choice for airlines and forwarders it is necessary to offer a sufficiently broad base in both segments, Mr Claussen said.

The use of the platform for forwarders is free; according to the company, about 20% of its bookings come from big logistics firms. The SME agents that make up the lion’s share of the traffic are the segment of the market airlines have traditionally found difficult to reach, he added.

He said the development of the market since the outbreak of the pandemic had boosted interest from airlines as well as forwarders in third-party booking portals.

Airline sales staff had been overwhelmed by the volume of booking queries, which had prompted carriers to put more capacity online, he said. In addition, carriers are trying to automate more transaction-driven bookings to free their sales staff to focus more on value-added elements.

For cargo agents, the frequent schedule changes alone created a need for reliable, real-time capacity and pricing information, claimed Mr Claussen. All the capacity displayed on the portal is open for booking, so forwarders have a realistic picture of the available lift on a route.

The formal launch of the service in North America this month is likely to trigger a further surge in activity. Since 4 August, the portal has been live, offering capacity and pricing on 18 airlines across all major airports in the region. Among the initial crop of carriers selling lift from North America on the platform are Air Canada, Lufthansa, All Nippon Airways and Etihad.

For the most part, the participating airlines were already onboard in Europe. American Airlines was a recent entrant, having signed up for the portal in Europe in June as the first step of the collaboration.

“This partnership with cargo.one is a strategic way for us to make our cargo capacity more accessible within the industry,” said Jessica Tyler, president of cargo and VP of operations innovation and delivery. “With cargo.one, our customers will have immediate, real-time access to solutions to meet their transport needs.”

American was the first US carrier to join the platform, and the second from North America. Air Canada was the first, having signed a letter of intent back in March. And Jason Berry, VP cargo, said the airline would team up with more platforms to market its capacity.

As the list of carriers using cargo.one to sell capacity in North America illustrates, the portal’s market entry does not hinge squarely on the major airlines based in that region. Still, it will help the foray into Asia that some carriers, such as ANA and Nippon Cargo Airlines, are already using the platform elsewhere.

Mr Claussen agreed this provided a good springboard, but noted that the relationships with airlines were usually rooted at the top level.

“We always work on a headquarters level with our airline partners and then have that relationship transitioned down to the more local markets,” he said.

There is no firm date for the launch of selling out of Asia at this point, he added.

“We’re looking, timeline-wise, to do this in the next couple of months and there’s always a phased approach to that. We’re not trying to do ‘big bang’ launches anywhere; that usually isn’t in the interest of anyone, […] from our experience at least, it isn’t so fruitful.”