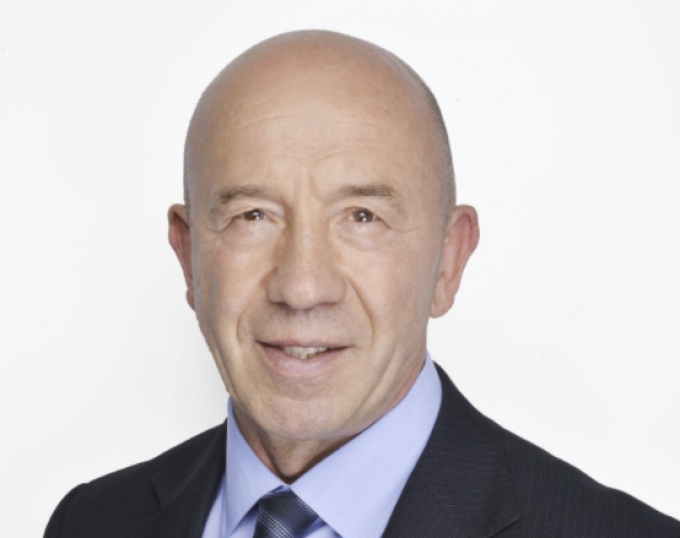 Speculation over who will be the next secretary general of TIACA has ended with the announcement that Vladimir Zubkov will take over from Doug Brittin in January.

Vice president of Volga-Dnepr Group Mr Zubkov, who has been a member of TIACA’s board since 2011 and has more than 20 years’ experience at ICAO, has been welcomed.

“He is very competent and I think genuinely nice,” said one senior insider. “He is a good presenter and seems to understand the business well.

“The only issue I see is turning from being a board member to secretary general. How will the board see him? How will he see the board?  But all in all, I think he is a good choice.”

One senior air cargo executive said it would be good for TIACA to take a different direction under his helm.

“He is a reasonable choice, and at least he brings something other than TSA knowledge. Just pushing US-centric issues such as TSA has damaged TIACA’s credibility.

“Training and recruitment, e-commence and transparency have all been ignored and these are the real concerns, as well as belly versus freighters and how to address low yields caused by overcapacity.”

Other concerns at TIACA are over its weakened financial state. While past secretary general Daniel Fernandez was known for his commercial abilities and the financial success of the association’s main event, the Air Cargo Forum, in recent years TIACA has turned its attention more to industry affairs.

This has led, according to some sources, to a fragile financial condition.

The insider said: “It seemed to me that TIACA needed a guy with conference experience to make ACF a success. Vladimir’s role inside VD was more corporate, so I am not sure what real commercial experience he has.”

However, last year’s appointment of Warren Jones as director for membership and sales removes some commercial responsibility from the secretary general’s plate.

“Between him and Warren, it should be ok,” said a source. “The finances of TIACA are related to the industry’s perception of its relevance.”

Mr Zubkov promised to respond to questions from The Loadstar later today, but in a press statement said about his role: “We recognise that TIACA needs to grow its engagement in territories where it is under-represented, such as the Far and Middle East, Latin America and Africa, and we will focus on recruiting more members in those areas.

“We must also continue to push for the modernisation of the industry, championing e-commerce and e-freight penetration and talking convincingly to the World Trade Organization, the United Nations Conference on Trade and Development (UNCTAD), regional development banks and relevant regional organisations to form new alliances in order to drive faster and more complete adoption of e-freight.”